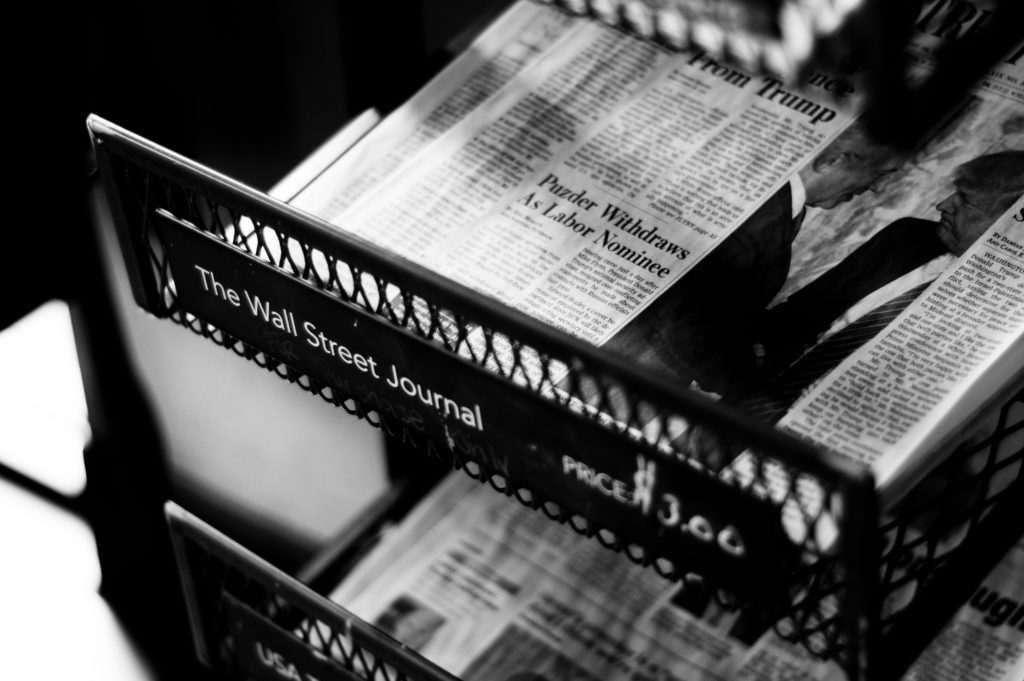 My friend used to chain smoke cigarettes as he reported from the front lines of Libya’s civil war and from Cairo’s Tahrir Square during the tumultuous 2011 Arab Spring. Today, he lives in Washington, D.C., where he has an exciting job covering U.S. news as well as a dog, and a new baby. My friend belongs to a wave of American journalists who were once foreign correspondents but have over the past couple of years shifted back to the United States. Now he reports from a different front line — the Trump White House. This shift of reporters from foreign beats to the domestic one reflects a worrying decline in rigorous international news coverage.

In 2018, six out of 10 of the top stories published by the Washington Post were Trump-related. This could be because readers are looking for Trump news; or it could be that most of the stories their favorite media outlets publish are about the president.

Foreign news coverage has, to be sure, been on the decline for quite some time. According to a 2014 Pew report 20 media companies eliminated their foreign bureaus over the past two decades. Furthermore, 64% of 250 newspapers surveyed said that over the past three years they decreased the space allotted to international news.

Rick Edmonds, a media analyst at the Poynter Institute, says that coverage of foreign news, especially among the big three American networks, has been declining “for a long time.” Those who seek international news coverage now rely on the New York Times and the BBC, or specialist publications and sites. Trump’s attempts to monopolize the news cycle, Edmonds observes, has accelerated and exacerbated the decline in international news coverage.

Freelancers are feeling the pinch. Rebecca Collard, who freelances for various Canadian media outlets, confirms that since Trump was elected, she has found it increasingly difficult to find a home for stories that are not about the U.S. president or about the so-called Islamic State. A couple of years ago, Collard said, “there was constant demand” for reporting across print, radio, and television. She was filing four stories per day from northern Iraq, plus television and radio reports. Today she finds it difficult to pitch stories that lack an American angle. The appetite for foreign news had dried up, she said.

Elisa Lees Munoz heads the International Women’s Media Fund (IWMF), which disburses grants to female journalists for investigative and underreported international stories. She confirms that the organization’s grantees are having a hard time pitching and placing foreign stories that had nothing to do with Trump or the elections. Media outlets will publish foreign news pieces “grudgingly” if a media non-profit like the IWMF pays the reporter’s expenses, she said, but they will rarely commission international stories with money from their own budget.

Shaheen Pasha, a professor of international news at Amherst College, sees the freelancers she teaches struggle to pitch their foreign stories to American editors. “These reporters make no money, risk their lives to do stories about people being brutalized around the world and an editor will say, what is the interest, where is Trump?” Pasha said.

The lack of appetite for foreign news has, according to Pasha, created a generation of college students who are poorly informed about international affairs, because the media outlets they read have shifted away from foreign coverage.

Pasha believes that the absence of rigorous reporting on important issues like the global refugee crisis and climate change narrows the breadth of voices we hear in journalism and contributes to “othering,” or a decrease in identification with and compassion for people who speak different languages and observe different religions.

The cost of not knowing

Another consequence of the vacuum in international news coverage is that it distorts the lens through which we view the world, depicting it in simplistic, binary terms and as a place full of violence and chaos. Elisa Lees Munoz of the IWMF gave the Democratic Republic of Congo (DRC) as an example of distorted coverage.  The few media reports one reads about the DRC, she pointed out, were about “war and rape and rape survivors.” So the average American news consumer has no idea that “there are really interesting stories about entrepreneurship and environmental issues” in the DRC. Editors don’t commission those stories, so reporters don’t pitch them.

There are serious consequences to being uninformed about international events. Not understanding how ordinary Iranians experience sanctions for example, makes it harder for Americans to empathize with their situation or to understand the implications of the U.S. government’s foreign policy not only for Iranians – but for Americans, too. So they continue to vote for hawkish lawmakers who make often misleading, saber-rattling statements about Iran, instead of advocating diplomatic solutions. A lack of rigorous reporting about the effects of climate change has also had catastrophic consequences, with poorly informed voters choosing representatives who ignore environmental issues — or, worse, support policies that further contribute to the depleting of natural resources and the dangerous warming of the planet.

The cost of being uninformed about the world is too high to ignore. There are remedies, but they require a commitment to journalism as a crucial pillar of democracy, rather than as a type of money-making entertainment. Journalism schools, said Pasha, must create courses like the one on media literacy and international reporting that she teaches at Amherst, which is available as an elective to students not majoring in journalism.

Lee Keath, a Middle East editor at the Associated Press, said that because the media was so Trump-obsessed, Americans had the impression that the war in Syria was over. The fighting is in fact still raging, but the media’s spotlight has turned away. Afghanistan, too, has slipped off the news cycle despite ongoing flareups in fighting. Keath said that while plenty of editors are looking for a Trump angle to nearly every story, he also knows many journalists who are determined to cover stories rigorously, without reference to the person currently occupying the White House.

“For me, the question to editors is, why are you passing up on these stories,” said Lees Munoz. She wants to know what evidence or criteria are being used to publish more stories that are only about Trump and the election – if the editorial decisions are based on real data or just on perceptions. One systemic problem is that the vast majority of senior media jobs are still held by straight, white, men who make editorial decisions based on their own interests and worldview.

But there is no single institution or factor that bears all the responsibility for this state of affairs.  Media outlets are obsessed with making a profit and editors are obsessed with the page views upon which their jobs depend. Publishers struggle to keep their newspapers afloat as the revenue from advertising continues to decline. Readers, meanwhile, increasingly fail to engage with anything longer than a 280-character tweet or a 30-second video.

Miriam Elder, World News editor at BuzzFeed, cautions against blaming readers. The news cycle has accelerated to an unprecedented pace, she said, with so much happening all at once that readers are overwhelmed. It’s up to journalists, she says, to do their jobs by reporting and explaining the news clearly, engaging their target audience so that they want to read about what’s going on in the world. “And that,” she said, “Means making it more relatable to their lives.”

Perhaps we all need to remind the editors who commission stories that making the news relatable is a crucial part of their jobs. While Trump and the U.S. elections must and should be covered rigorously, so should stories about what it means for a woman to be pregnant in El Salvador, or why infanticide is a problem in Senegal, or how Indians who oppose the authoritarianism of Narendra Modi are fighting for their democracy, or the real experiences and struggles of queer refugees in Europe and Canada. These are the stories that connect us on an emotional level. When they are told well and reported sensitively, we feel connected to the rest of the world — instead of isolated in a fear-filled fortress of our own making.

In 2018, six out of 10 of the top stories published by the Washington Post were Trump-related. 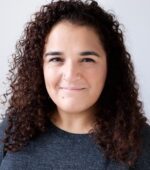