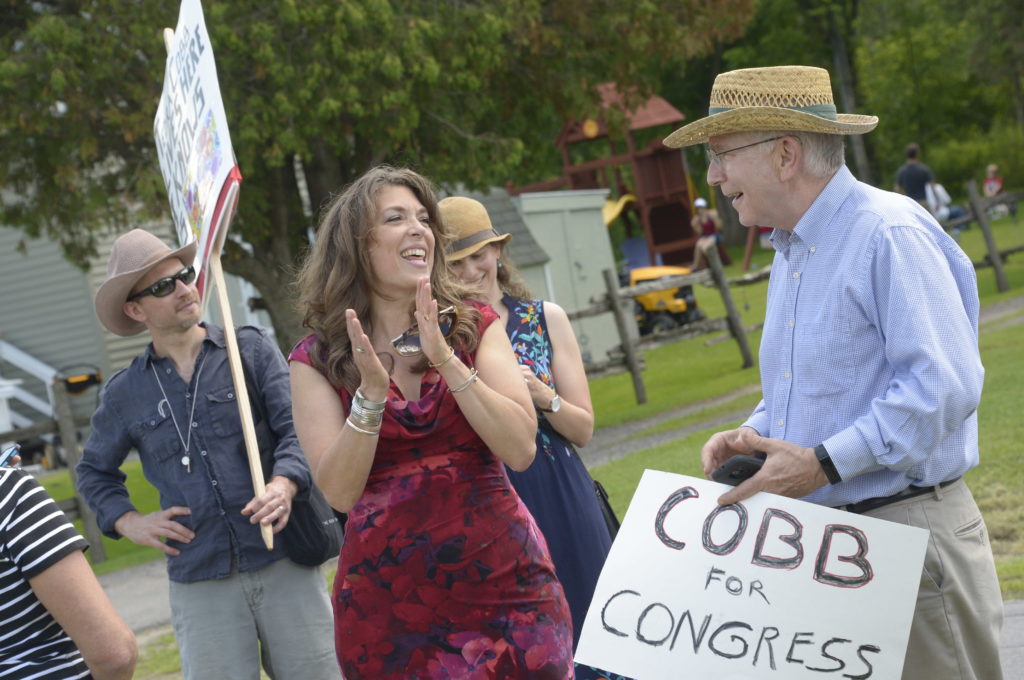 In the coming election, the 21st Congressional district of northern New York State will choose between an incumbent who voted to reverse the Affordable Care Act—and a Democratic challenger who has devoted her political career to expanding healthcare access. On a recent Thursday, Tedra Cobb rolled out of bed before 6 a.m. and did a […] 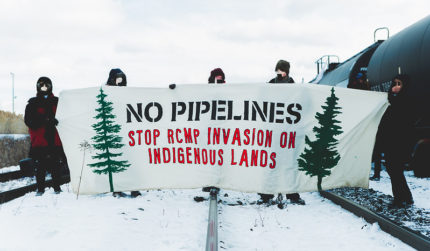 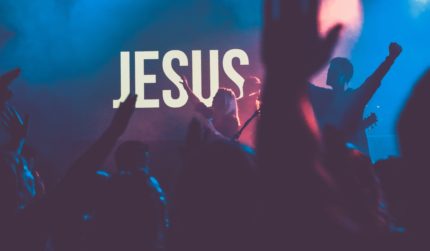 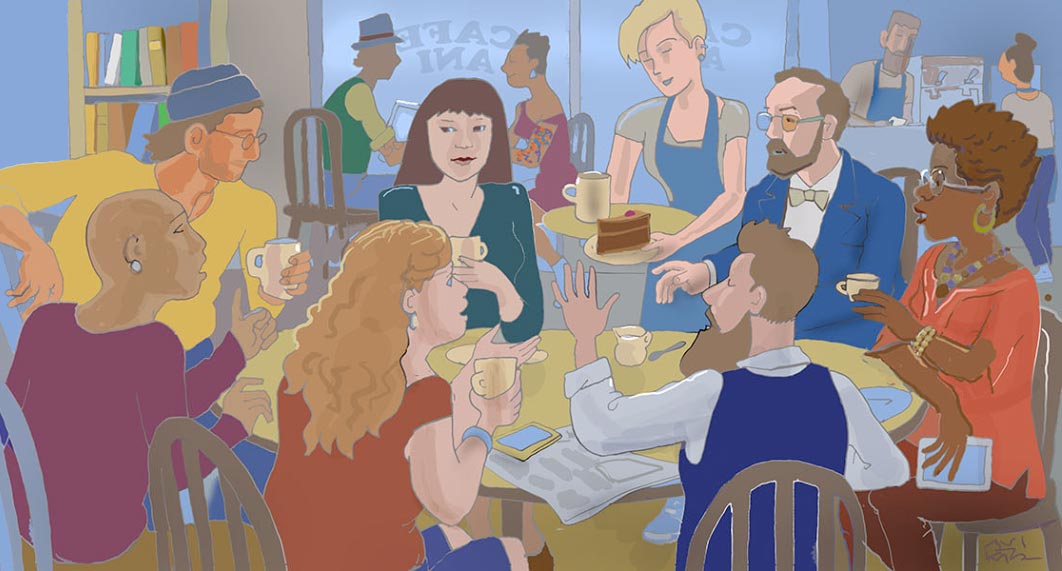 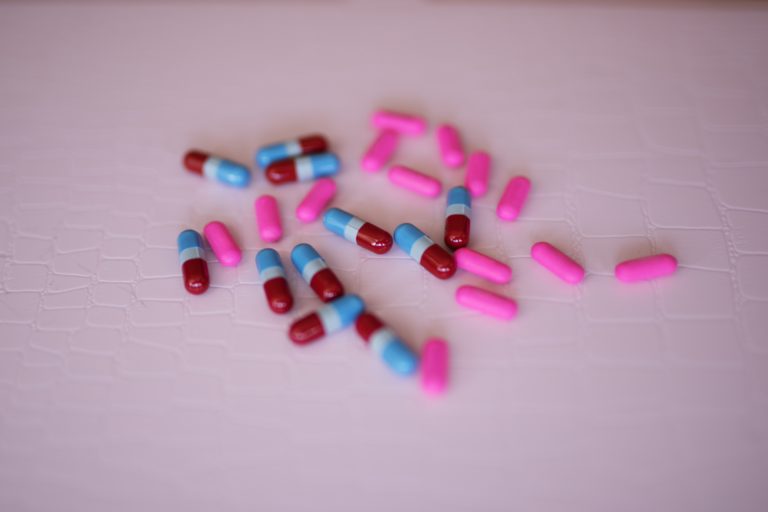 Molly M. Jeffery and Ted Melnick
Become a supporter of