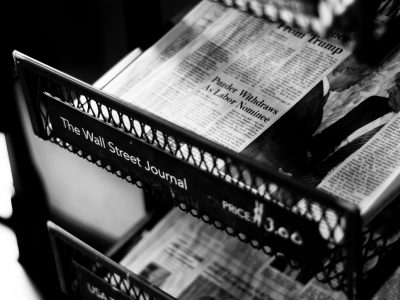 The corrosive effect of the ‘Trump bump’