Healthcare professionals have found a treatment that could help end the opioid crisis, but their efforts to treat addicts are severely hampered by an arcane government regulation 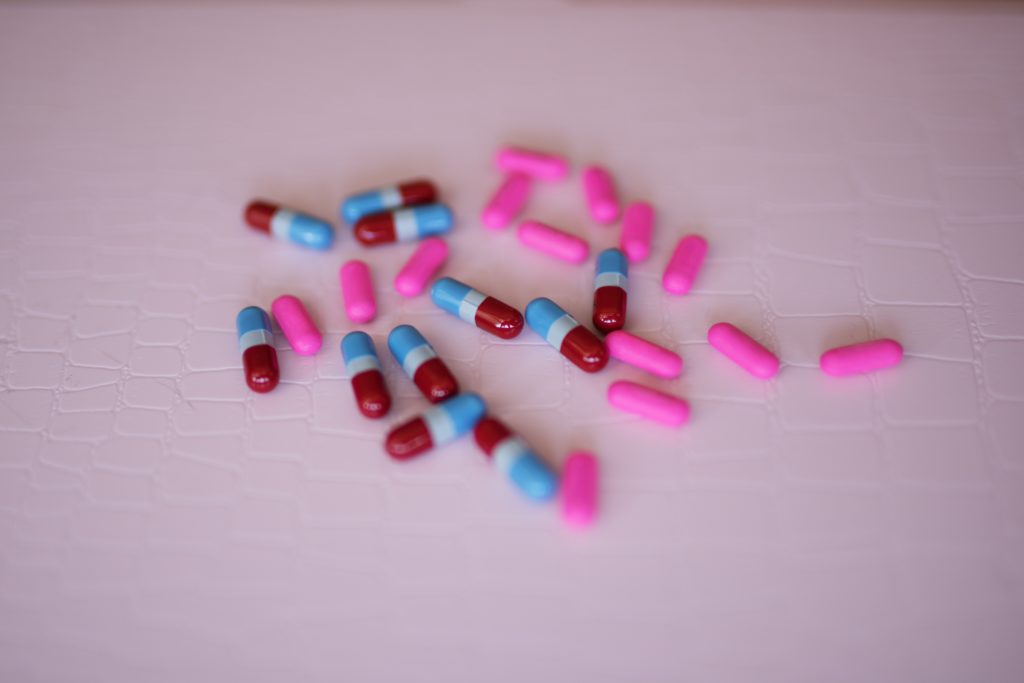 Over the past two years, a team of medical scientists have been working on a project that could play a role in ending the opioid crisis. We are investigators on a National Institute on Drug Abuse (NIDA)  project that seeks to revolutionize the treatment for opioid addiction available at hospital emergency departments by providing medical care providers with effective new tools. One of us is a health economist and health services researcher at the Mayo Clinic; the other is a health IT physician-scientist at Yale. The tools we have helped create work within hospital computer systems to help healthcare practitioners provide immediate treatment and link patients up with longer term follow-up to treat their addiction. In the next phase of the work, we will test these tools in five large healthcare systems across the country. We believe they will change the way hospitals treat opioid-addicted patients.

But these tools, combined with short-term treatment in the emergency department, are an incomplete solution to a national crisis. Throughout this year of work, we have been surprised and, frankly, baffled by the regulatory barriers around treatment of opioid addiction. Perhaps the most shocking (and heartbreaking) thing we’ve learned is that people addicted to opioids are resorting to the black market to treat themselves, because they are facing so many obstacles in obtaining treatment from their doctors and clinics in their communities.

There is a little known but extremely powerful regulatory deterrent to treating patients with opioid use disorder. It’s called the X-Waiver — it’s a legal requirement imposed on physicians to apply for a waiver in order to prescribe medicine that has been shown to be an effective treatment for opioid addiction. Following recent media coverage of this issue in several prominent professional publications (JAMA, STAT, NAM) and in the New York Times, the medical community is pushing to end the X-waiver. On April 8, the Departments of Health in 22 states signed a letter to the Secretary of Health and Human Services proposing that it be discontinued, asserting that the law is severely hampering the ability of physicians to fight the opioid crisis. We’d like to share with you details on this movement, in order to raise public awareness as part of the campaign to have the law changed.

The X-Waiver is a remnant of an earlier opioid epidemic in the United States. Just like today, headlines from the popular press 100 years ago lamented the high rates of opioid use in the U.S. — higher than any other country in the world — and the large number of people addicted to narcotic drugs. Many blamed physicians, pharmacists, and patent medication manufacturers, for getting and keeping patients hooked on these drugs.

In response, and as part of the same temperance movement that supported alcohol Prohibition during the 1920s, laws were passed to criminalize manufacture, sales, and use of opioids except as part of “legitimate” medical practice. Policy makers were certain that prohibiting the use of opioids (and alcohol) would cause addiction to disappear. They were so certain of this, that they started closing treatment programs in anticipation.

Their mistaken belief was that addiction was a moral disorder — a failure of self-control that could be cured by taking away access to drugs and alcohol. Today, we know better. We understand that, just as diabetics cannot will their pancreas to start working and people with depression cannot will their brain to produce more serotonin, people who struggle with addiction cannot will themselves better.

Fortunately, we have very effective treatments for opioid use disorder that help people to live normal lives, free of disabling withdrawal symptoms. Medications to treat opioid use disorder include methadone, buprenorphine, and naltrexone. Naltrexone blocks the feeling of being high, reducing the incentive to take opioids. However, it requires that a person abstain from opioids for seven to 10 days, making it more difficult to start treatment. By contrast, methadone and buprenorphine — when properly dosed — prevent the symptoms of withdrawal and allow people to feel normal, without experiencing either the feeling of being high or the distress of withdrawing.

Unfortunately, the laws and stigmas held over from the last opioid epidemic more than 100 years ago are still preventing people from accessing these lifesaving treatments. Though the original law — the Harrison Narcotics Act of 1914— is no longer in force, today’s laws regulating the use of methadone and buprenorphine for the long-term treatment of opioid use disorder are its direct descendants. They focus on punishment, distrust of physicians’ motives, and bureaucratic intrusion into the physician-patient relationship.

Today, any physician with a DEA license (i.e., pretty much all of them) can prescribe buprenorphine or methadone to any of their patients in any amount, for dispensing in any pharmacy — as long as that medication is intended to treat pain. But in order to use buprenorphine to treat opioid use disorder, clinicians must obtain a special DATA 2000 Waiver. That means they must take a special training course, apply to the federal government for a waiver, and agree to open their practice and records to unscheduled in-person audits during the working day by DEA agents. We have never cheated on our taxes, but we still don’t want to be audited by the IRS.

After meeting all these requirements a physician, nurse practitioner, or physician assistant applies for a DATA 2000 waiver, and gets a new DEA number that starts with an X — which is why these waivers are often called X-waivers. With an X-waiver in hand, the healthcare professional now has the right to prescribe any schedule III through V controlled substance (for now, only buprenorphine meets the criteria) for treating opioid use disorder, but only to 30 patients at a time. If a thirty-first patient shows up needing treatment, he or she must be turned away or another patient has to be discontinued. After a year, the medical care provider can apply for an increase to treat 100 patients at a time. And a year after increasing to 100 patients, the clinician can apply for an increase to treat 275 patients at a time as long as he or she either 1) has additional certification in addiction medicine or 2) practices in a “qualified practice setting”, which means, among other requirements, accepting insurance for some services—not necessarily addiction treatment, just some services.

A need for urgency

These are all worthy, wonderful things, and we agree that they are ideal, but we are in the grips of a national crisis. A person born in 2017 faces a greater risk of death from opioid overdose than car crash, for the first time in history. There aren’t enough X-waivered providers available to treat everyone who wants medical help in overcoming opioid addiction. There is no evidence to suggest that clinicians who accept insurance are safer or better at the practice of addiction medicine. Nor is there any evidence to support the claim that limiting physicians to 30, 100, or 275 patients improves safety or outcomes. In fact, quite the opposite. And we have ample evidence that buprenorphine saves lives. Of the estimated 2 million Americans with opioid use disorder, only 11% are receiving any treatment: that’s 1.8 million people who might be helped if treatment were easier to access.

It’s time to end these bureaucratic barriers that are discouraging physicians from providing safe, effective treatment to people who need it. That’s why healthcare professionals across the country are pushing to “X the X-waiver”: drop the restrictions on providing buprenorphine treatment for opioid use disorder. We need to increase treatment availability so that everyone who wants help can get it in a timely way. This will require clinicians from many specialties to work together: in the ED, clinicians can help people start on buprenorphine treatment, then refer them to a local community provider of medication for opioid use disorder who can provide long-term follow-up care. Our project is designed to help facilitate that process. And follow-up care doesn’t have to be with a specialist in addiction medicine–there aren’t enough of them to treat everyone who needs treatment. But just as primary care physicians provide long-term medication for diabetes or depression, they can also provide long-term buprenorphine treatment for opioid use disorder.

Proponents of the current system argue that buprenorphine prescribed for opioid use disorder can be diverted for abuse. But the evidence shows that when buprenorphine is diverted –that is, when it is sold or given away by the person for whom it was prescribed—the most common use is for self-treatment for opioid use disorder or withdrawal. How heartbreaking is that? People are having so much trouble getting treatment that they go to the black market to treat themselves. Improving access to care should help to prevent this kind of diversion. But from a harm reduction perspective, buprenorphine is less likely to cause an overdose (it’s almost impossible for an experienced user of opioids to overdose on buprenorphine unless it is combined with other depressants, like alcohol or benzodiazepines), less attractive for recreational use (it’s harder to get high on), and it can’t be misused by injection because it’s formulated with a drug that will precipitate withdrawal when not taken orally.

We have to do better with this opioid epidemic than we did the last time. The bureaucracy surrounding provision of the safe, effective treatment for opioid addiction has the effect of pointlessly rationing care for people who need and want it. Get rid of it: X the X-waiver.


Drs. Jeffery and Melnick attended Williams College together where they both graduated in the class of 1999.


Drs. Jeffery and Melnick attended Williams College together where they both graduated in the class of 1999.