The ability to intuit the feelings of an emotionally uncommunicative man can make a woman feel strong—or not. 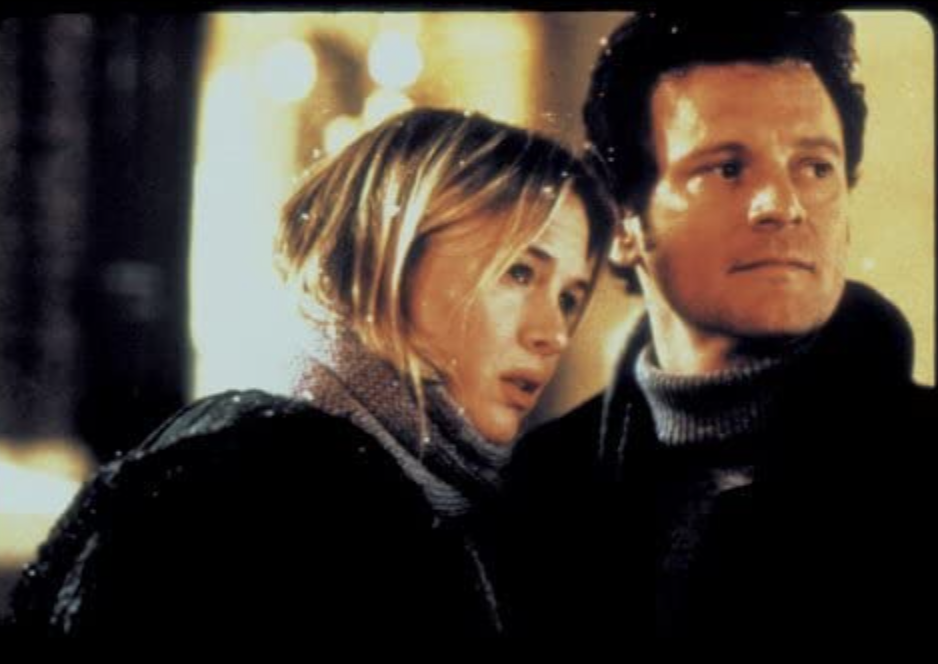 Recently I rewatched Bridget Jones’ Diary. It was one of my favorite films when I was a teenager, and now that I am 32—Bridget’s age in the movie—I’m more impressed than ever with the way the film and eponymous book capture the comic conundrums of the average woman. But there was one character that I viewed with new eyes: our leading man, the ever-diffident Mark Darcy.

I was a Jane Austen fan growing up, so I found his demeanor very appealing. The way he expressed feeling through actions rather than words, combined with his utter inability to demonstrate affection, struck me as thoroughly classy, strong and “masculine.” Now, another term sprang to mind: emotionally unavailable.

My therapist asked me recently whether or not I have a tendency to gravitate toward emotionally unavailable men, and I told her that I’m not entirely sure what the difference is between “emotionally unavailable” and reserved. It seemed she didn’t know either, so we just stared at one another uncomfortably over Zoom for a moment.

Truth be told, I’m not sure the modern take about people who are unable to express themselves emotionally—i.e., that they lack feeling—is accurate. My ex-boyfriend was (surprise!) a lot like Mark Darcy. The closest he ever came to being effusive was when he looked at me over the corner of his newspaper and gave a “Oh, very nice” nod. When we broke up, I was certain that he had never actually cared about me; I only changed my mind because his best friend told me that he didn’t leave his room for six months and subsisted on deliveries of beer and fried chicken.

My father is (again, surprise!) another classic example. The man physically stiffens at any attempt at a hug, and I can count on one hand the number of times he’s said something affectionate. In fact, I’m not sure I remember him saying anything at all to me throughout my childhood other than, “You hungry? You want something to eat?” But if I called him at 3 a.m. to tell him I was stranded in Sheepshead Bay he said “I’ll be there in fifteen minutes,” no questions asked. My father is also an alcoholic in recovery. During a recent relapse, he sobbed and said he’d always loved me but didn’t know how to show it, and I could see the pain that inability had caused him.

Society often portrays women like me, who choose to deal with these men, as a little pathetic. People say we lack self-esteem, that we are tragically conditioned by our toxic upbringing and the unhealthy attachment styles it wrought. Some of that is (unfortunately) true. But I have to say—as someone who does a fair amount of deep digging into her psyche on a daily basis—it doesn’t feel that way. It feels the opposite. It makes me feel strong.

Culturally, we only seem to acknowledge traditionally masculine forms of strength: power, money, status. I was raised to believe there are also equally important traditionally feminine forms of strength: patience, forgiveness, understanding. It gets tiresome, sometimes, to deal with the men that I deal with, and it frustrates me that the patience and understanding aren’t really a two-way street. I’m expected to be inherently “better” in some ways, more immune to proclivities, because I am a woman—a belief that has no logical basis in reality. But it certainly feels like a form of strength and it gives me a sense of pride.

I will also continue to argue, as I have done in the past, that people are a tradeoff and men like this have certain upsides that are difficult to find in today’s society. They take forming attachments very seriously, so you don’t have to worry about them love-bombing you and then promptly ghosting you the way some of the more “modern” men seem to have a tendency to do. They also feel a firm sense of responsibility and obligation toward a woman—you never have to worry about them waking up one morning and telling you that they’re moving to Thailand for a year to find themselves and that you’re both just on different journeys right now.

I went to a book reading for Helen Fielding’s long-awaited third installment to the series, Bridget Jones: Mad About the Boy, and someone asked her why she (spoiler alert) killed off Mark Darcy. “I needed Bridget to be single,” she responded, “And Mark would never leave her.” There’s a sense of security to men like this that isn’t all that easy to find these days.

Still, I find myself wondering how much of their actions comes from a place of love and how much of it stems from a sense of obligation, and whether or not there’s a difference between the two.

I watched another movie recently that gave me pause: My Fair Lady. I’ve always adored Henry Higgins, so I texted a friend joking that it seems like my love affair with emotionally stunted, confirmed bachelors who try to mold a woman into their version of “the perfect woman” began early. Men like the ones I’ve described tend to get a lot of flak for being very controlling, and it is–truth be told—more than a little depressing to feel you will only be loved if you are a very certain way all the time. But I don’t mind it so much so long as we’re aligned on what that vision is, because I welcome any extra motivation to be my best self. I think there’s strength in that, too, because God knows it takes a lot of effort.

And—try as I might—I can’t help but always find the ending scene romantic. Eliza leaves, and Higgins sings a song called “I’ve Grown Accustomed to Her Face,” which seems to be the closest to admitting that he loves her that he can manage. He walks into his drawing room, and puts on an early recording of her because he misses her. She walks in at one moment, turns it off and says the last line out loud. “Eliza?” he rises from his chair, then settles back in, puts his hat over his face, and says, “Where the devil are my slippers?”

It’s pathetic, really, the sexist statement and the fragility of his masculinity–the fact that he can’t simply tell her how happy he is that she’s back, and needs to lower his hat in order to hide his emotional response. It shows a lot of strength and self-esteem—I think—that she recognizes precisely what’s happening. It’s not a healthy form of love, for sure. But it is, nonetheless, love. 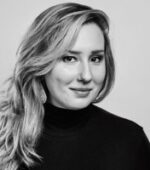 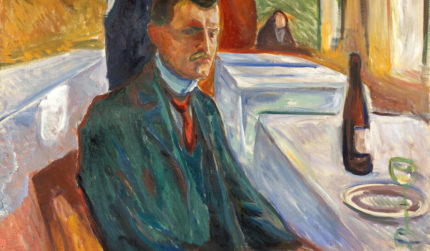