Being able to vote is rarely the reason people choose to become citizens. 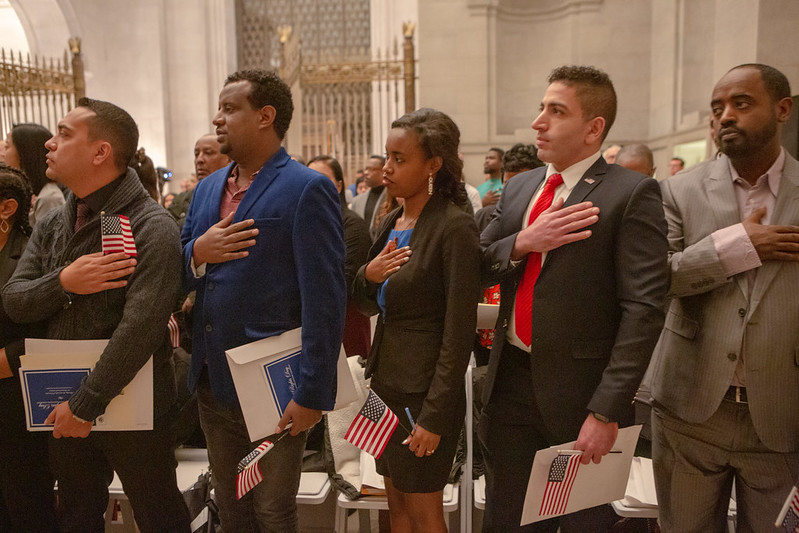 It’s an election year, the most momentous of this century, possibly for the U.S., in the last 50 or 60 years. Eager to vote, many residents are rushing to apply for and win citizenship, with 126,000 ready to take the oath that will offer them a plethora of new privileges.

Millions more are not.

The process is neither simple nor quick, as Amy Zhang recently wrote in The New York Times: “filling out a 20-page application, paying almost a thousand dollars, organizing piles of supporting documents, planning my life around five years of residency requirements and waiting another two — as well as F.B.I. background checks, InfoPass appointments and a civics test.”

Other obstacles prevent some long-time residents from making this move. If a naturalized foreigner, (even the word “naturalized” being one that some find abhorrent), repatriates or permanently leaves the U.S., they’ll still owe income tax to the U.S. government until or unless they renounce their American citizenship or even their green card.

But being able to vote is in fact rarely the reason people choose to become citizens, said Nancy Foner, Distinguished Professor of Sociology at Hunter College and the Graduate Center, City University of New York. She’s an expert on immigration and author of 19 books on the subject. “They mostly want citizenship for instrumental reasons,” Foner said. “They don’t want to get deported. If they’re citizens, they can sponsor their parents and minor children. Very few people become citizens because they want to vote.”

Having full citizenship does offer important protections, she said, like losing anxiety over “a change in laws. There’s a fear about that.”

The very high cost of acquiring U.S. citizenship – which has risen 83 percent lately — is an inhibiting factor, she adds. “The expense is very high! [rising to $1,170 as of October 2.] And some people are unsure of their English and the test they have to take.”

Thanks to current policies under Trump, “citizenship rates are not that high,” Foner said. “They’re higher in Canada which encourages citizenship and offers classes while the Trump administration is actively discouraging it.”

No matter how long they live in the U.S., often married to an American, maybe raising their American-born children, some remain determinedly faithful to their original roots and passport. Fiona Young-Brown, 47, a writer who lives in Lexington, Kentucky with her American husband, grew up in England, her accent still strong after 22 years in the U.S. A global traveler who met her husband when both were teaching English for three years in remote areas of Japan, Young-Brown first came to the U.S,  in 1993 as an exchange student at the University of Iowa. Coming to live in the U.S. has offered her professional opportunities and social freedom she knew she couldn’t have found in class-conscious England, she said.

“I grew up in a working-class town and we were always working class, living paycheck to paycheck. I’m the first college graduate in my family.” Watching American TV in the 70s and 80s “it always seemed so glamorous and exciting, just this place where you make your own future, a blank slate where you were free to re-invent yourself,” she adds. Even at 13, she wrote to the U.S. embassy in London about how to obtain a visa.

She had attended a local prep school in England as a child on full scholarship, but the inevitable class differences reminded her daily how inescapable they were. “America was going to be a place where that wasn’t an issue,” Young-Brown said. That proved to be true, but her initial optimism has faded.

Today, even after decades in the U.S., and a thriving writing career, she’s still not interested in citizenship. “America is definitely not the same as when I got here,” she said. “It’s become a much crueler country, much meaner, with more delight in kicking people who are down. It’s not a place to dream but a place you’ll struggle, and you’ll never make it anyway. To take citizenship at this point feels like an endorsement of all this shit that’s going on. To wave a little flag would feel hypocritical and completely tasteless.”

If she were single, she said, “I would have left a long time ago,” but her husband has deep roots in Kentucky, parents in poor health and, now with Brexit, she faces a much more complicated path to repatriation.

For Kevin McGilly, a 55-year-old gay married Canadian in Washington, D.C., there’s a powerful attachment to the U.S. in the form of the Black teenager he and his husband are adopting. Although he’s lived in the U.S. for many years, he still takes “existential pleasure in being Canadian. The two countries look similar, but underneath things are very very different.” Now at a point in their careers they enjoy more mobility, he and his husband have seriously discussed whether or not to return to Canada. “If Trump’s re-elected, it’s a very serious prospect,” he said.

Taking citizenship, as anyone considering it quickly learns–even if you can retain dual citizenship—means literally formally renouncing allegiance to your country of origin. “I love this country and am grateful,” he said of the U.S., but he doesn’t want to take a further step “because of what you do to become a citizen – stand in front of a magistrate and take an oath to abjure your former country. That stopped me cold. I’m not going to say I’m no longer Canadian, even if it’s pro forma.”

Other requirements were off-putting as well, he said, like having to list all the groups you’ve ever belonged to and every country you’ve visited and when. “It’s ridiculous!” And you have to swear that you’re not a Communist, a “1950s language” McGilly calls silly in today’s era.

And yet, he wishes he could vote, as he calls himself “a political animal” – instead channeling his energies into canvassing and registering voters for the candidates he believes in.

The first time Inge de Vries Harding, who lives in Chapel Hill, North Carolina, came to the U.S. she was only three-and-a-half, when her Dutch father got a job in San Diego, and she has spent most of her life living in the U.S. But at 16 she also spent three years living in the Netherlands because her brothers were then 18 and 19, and her mother said, “there was no way her boys were going to fight in Vietnam.” Living in Holland was difficult after being so accustomed to American freedoms, she said, and she was relieved to return to the U.S., where she trained as a pediatric nurse, married an American and had two sons in the U.S. In 2015 and 2016 she “very seriously considered” moving to Vancouver, Canada, thanks to its “very different mindset” but there were too many practical obstacles.

Now, still refusing to take U.S. citizenship, Harding remains rooted by family in the country. “For me it’s very simple,  I have children and grandchildren here. I’m not  going anywhere.” The few times she considered becoming a U.S. citizen she was put off by  “too much pomp and circumstance.” She has since been inhibited again by the “fairly large expense. I sometimes wish I could vote, but not enough to take that step. You actually have to denounce your country. I can’t do that! I’m proud of my Dutch heritage.”

For immigration attorney David H. Nachman, managing partner of the New Jersey firm Nachman, Phulwani, Zimovcak (NPZ) Law Group, P.C., people who cling to their cultural roots — even after decades living in the U.S. —form a large part of his practice.

“It’s related to how people feel about their cultures. None of my Japanese clients want to become citizens because it goes against their culture. Japanese are fiercely nationalistic and the French are the same way. Even getting a green card is seen as giving something up of their heritage so they don’t want to do that,” he said.

To help these clients, Nachman can offer options like an E-1 or E-2 visa, which allows permanent residence to those who can produce a solid business plan, show sufficient capital to invest in it and eventually grow their business enough to hire Americans.

“The vast majority who don’t want citizenship plan to work here temporarily and then go home,” he said.

"To take citizenship at this point feels like an endorsement of all this shit that’s going on. To wave a little flag would feel hypocritical and completely tasteless.” 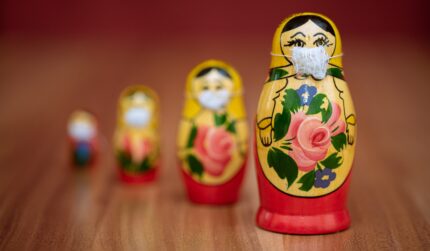 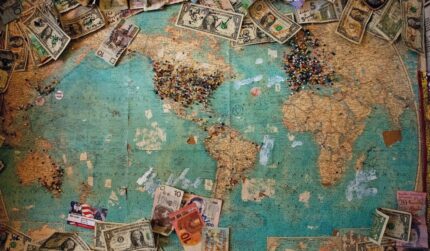 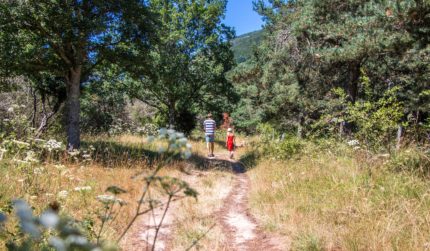