Americans are vulnerable to disinformation because they believe in their own exceptionalism. 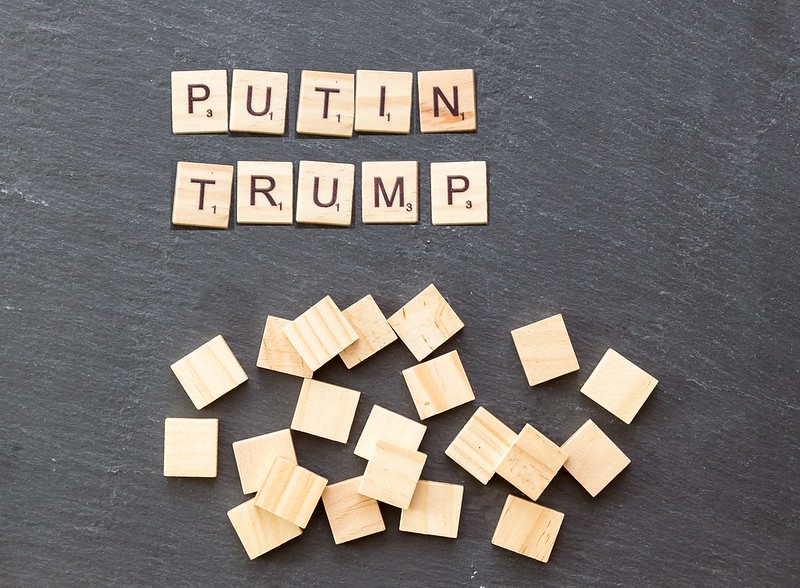 The Trump-Russia scandal has created an entire cottage industry of disinformation experts in the United States and beyond, but not all of those purported experts are reputable. I know the pandemic is depleting much of our energy, but I am going to ask you to dig deep and find a bit more, because disinformation is a very serious problem; and if we are going to save our democracy, we need to understand how it works.

The president of the United States uses his very powerful position to disseminate information that is unverified at best—and deliberately false at worst. He recommends dangerously false “cures” for COVID-19, most notoriously when he suggested that people try injecting bleach. His goal is to calm the populace and shore up his base. His motive is to be re-elected in November. Whether he believes the lies he spins is beside the point.

As CNN reported, Trump got the idea for injecting bleach from a Florida-based ultra-fringe church group, called the Genesis II Church of Health and Healing, which has for years advocated using potentially lethal chemical “sacraments” to cure illnesses. All Trump did was change the disinformation vector: he amplified a marginal idea advocated by a fringe group, and suddenly it was broadcast into the homes of millions of Americans.

While we Americans think of ourselves as exceptional, the truth is that what Trump is doing to us is something that the Kremlin has been doing for years — except that Trump does it in a chaotic and uncontrolled manner. The Kremlin is much more strategic by comparison; that’s not a compliment to the Kremlin, but an expression of horror at just how badly Trump is bungling the disinformation game.

When I was working in Moscow, in 2014, I witnessed firsthand how false narratives about the shootdown of flight MH17 over Ukraine  were created and disseminated. I filed this article for the Guardian in the immediate aftermath of the shootdown, showing that there was no coherent narrative coming out of Moscow. Days later, the official propaganda machine deflecting blame from Russia was already in full swing, and as my colleagues over at the award-winning investigative platform Bellingcat note, it continues to churn to this day, even as we find more evidence linking Russian officials to the tragedy. Russian officials, of course, are not particularly happy with us.

1/2 I wonder when media and #Billingcraps produce more speculations like this, don’t they try to at least some logic? What would #Russia gain by downing #MH17? What was our demonic plan? On the contrary, #Ukraine propaganda gains in this regard are clear https://t.co/TGQrCc77Eh

If the tone seems familiar — it should. As should the disdainful little nickname that Russia’s second diplomat to the UN just made up for us at Bellingcat.

Trump loves making up little nicknames for his opponents— think “Sleepy Joe,” for Joe Biden, or “Crooked Hillary.”  The power of nicknames, as explained in this Columbia Journalism Review analysis, is derived from the linguistic trick in old fairy tales; they stick in your head and appeal to your inner child—and that child’s desire to see cartoonishly evil villains in the world. Trump has a predator’s instincts for wielding power, and they are working for him here.

The idea of elite convergence, the idea that a society’s powerful people will come to resemble each other even if they hail from different political camps and or preach different ideologies, is not exclusive to American domestic politics. Trump ingratiates himself with so many foreign authoritarians, Putin included, because he sees them all as part of the same club he is in — the international club of rich, powerful, and ruthless (or, in the case of Trump, hysterically reactionary) men.

Capitalism has made sure that these men all love the same luxury products and enjoy similar lifestyles, whether covertly or overtly. Trump’s overriding allegiance is to status, and authoritarians display their status unabashedly. You can’t shame someone like Trump into abandoning his tactics,because  they are part of a package he finds immensely attractive.

Americans are vulnerable to disinformation because they believe in their own exceptionalism. They are no less vulnerable than Russians, who have been imbibing state-generated disinformation for more than a century. Russians swallow lies because they’re too busy surviving/navigating a treacherous political and social landscape to care, while Americans who are privileged enough to drive policy have largely been shielded and insulated from the effects of corrupt power. Think, for example, of which ethnic and racial subcultures of the U.S. population are more likely to be targeted by dirty cops — and then think about the people who actually lead us today. There is a gulf between these groups.

Trump and the pandemic are nevertheless tearing away the insulation that privileged middle class white people have taken for granted. Whether the president is babbling about fake “cures” or undermining Democratric governors with calls to reopen based on shoddy science—or, for that matter, having the feds simply snatch supplies and then staying mum about it, his lies and obfuscations, and the lies and obfuscations of all officials who enable him, have become a matter of life and death.

The first step to fighting back is understanding that there is no such thing as “harmless” disinformation. Especially during a public health crisis. And if you think that Republican officials aren’t following Trump’s lead and spinning this disaster in whatever way is more beneficial to them — you are wrong. Trump’s shamelessness is infectious and destructive, but the bills will come due. After all, you can’t reason with a virus. Neither can you bully it into submission.

Trump and the pandemic are tearing away the insulation that privileged middle class white people have taken for granted. 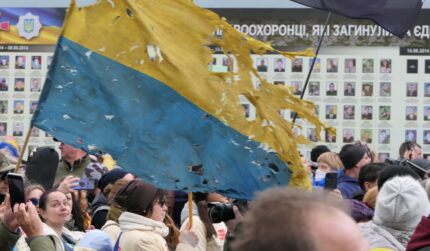 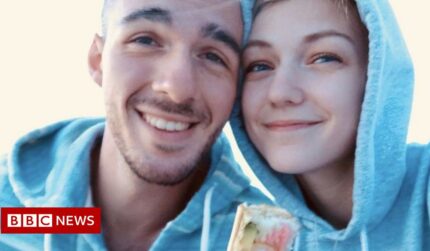