“I did not oppose busing in America. What I opposed is busing ordered by the Department of Education. That’s what I opposed.” — Joe Biden to Kamala Harris at the June 27 Democratic primary debate 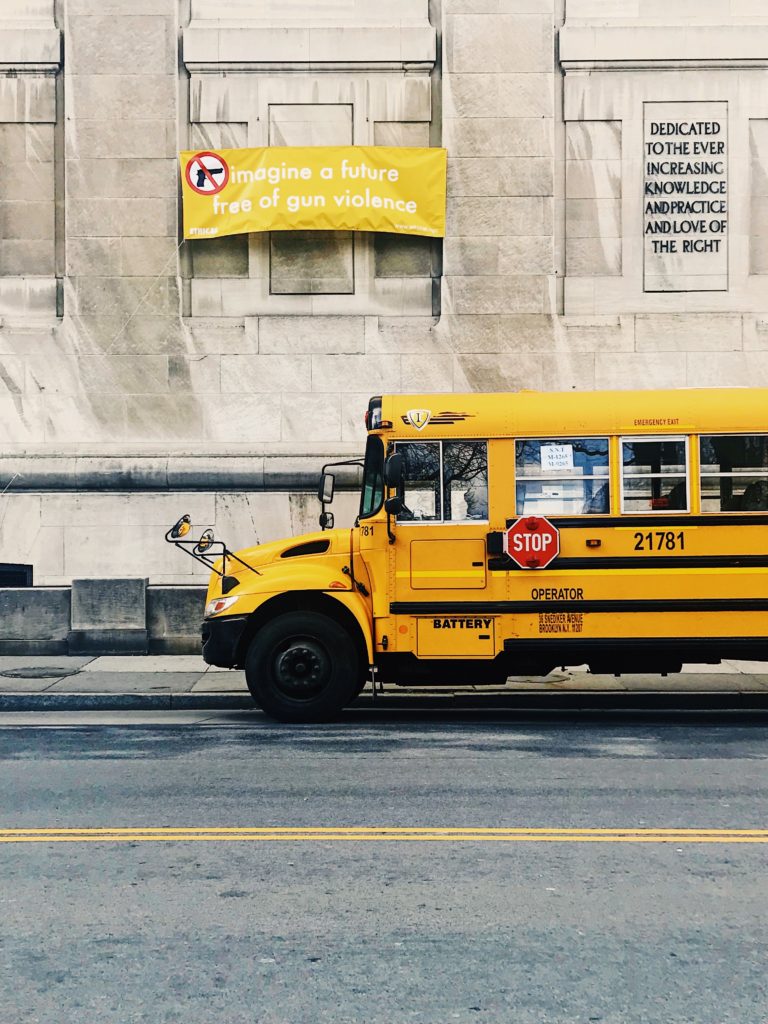 Responding to Biden’s comment, investigative journalist Nikole Hannah-Jones, explains in the New York Times why busing succeeded in some parts of the country and failed in others — and also why the term “busing” is inaccurate for what was, in fact, “court-ordered school desegregation.”

[The fact that] Americans of all stripes believe that the brief period in which we actually tried to desegregate our schools was a failure, speaks to one of the most successful propaganda campaigns of the last half century.

If there was a problem with busing, Hannah-Jones continues, it was that it was too successful, too good at desegregating schools in segregated cities and towns. Between 1964 and 1972, the proportion of black children attending white schools in the South rose from just two percent to nearly half. “The South,” observes Hannah-Jones, “Had gone from the most segregated region of the country for black children to the most integrated, which it remains 40-some years later.”

In the northern states, however, wealthy white urban parents organized against enforced busing so effectively that the policy eventually failed. Today, most school districts in cities like New York and Chicago are de facto segregated.

Now, three years into the Trump presidency, we are seeing the consequences of segregated neighborhoods and schools.

“De facto segregation of public schools continues to thrust aside the critical democratic experience of learning and conversing with racial Others during the formative years of human and citizen development,” MIT professor J. Phillip Thompson wrote in 2017, not long after Donald Trump took office. Segregation, he explains, means that people “are less likely to recognize commonalities in their values – concern for family, respect for hard work, willingness to help others.” In the absence of mutually acknowledged humanity, it’s a short step to “scapegoating and divisive politics.”

Segregation affects individuals and society in a variety of ways. One study by Boston University showed that black neighborhoods and white neighborhoods are policed differently, which accounts for the racial disparity in police shootings.

“A common refrain in the age of Trump is: ‘This is not who we are,’” David Smith writes in The Guardian. “A common riposte is to point to America’s long history of slavery, segregation and violence and say: ‘This is exactly who we are.’”

Most alarming about the racism exacerbated by segregation is that it has led to domestic terrorism, with mass shootings that target visible minorities.

Segregated online spaces are fostering racist vitriol. “He truly believed wild conspiracy theories he read on the internet, many of which vilified Democrats and spread rumors that Trump supporters were in danger because of them,” wrote the defense lawyers for Cesar Sayoc Jr., who sent bombs to Democrats and journalists who had publicly taken on Trump.

The hope and inspiration during these dark times lie with people and groups working to desegregate our society in different ways. In Houston, a city program called Build Up Houston seeks to empower and hire black business owners. Black and white ministers are working together to bridge the racial divide in churches and other faith-based spaces. Latinx activists, sometimes excluded from the black/white dichotomy, are establishing social and political movements that are founded on neither “American exceptionalism [nor] American aversion.”

In 2017, Thompson identified “morally-based organizing” across races as an essential endeavor to combat white supremacism. “How to convene the public when the majority (including a majority of blacks and Latinos) is dispersed in segregated suburbs is a pressing practical issue,” he wrote. If we want to save democracy, we’ll have to figure out the means of traversing the physical and the racial divides.

Most alarming about the racism exacerbated by segregation is that it has led to domestic terrorism, with mass shootings committed by white nationalists who target visible minorities. 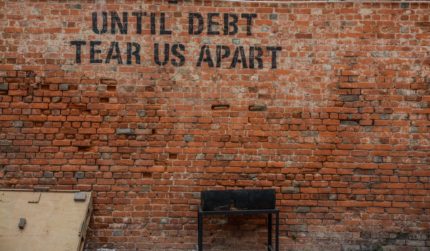 Searching for a way to rescue the American dream 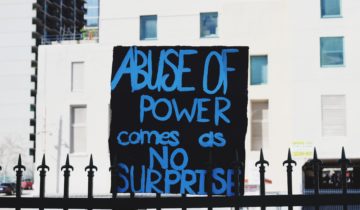 Advice to the left: If you want to win, keep your eyes on the prize