Liberal politicians are taking up a grassroots challenge to raise the minimum wage, for both humanitarian and pragmatic reasons 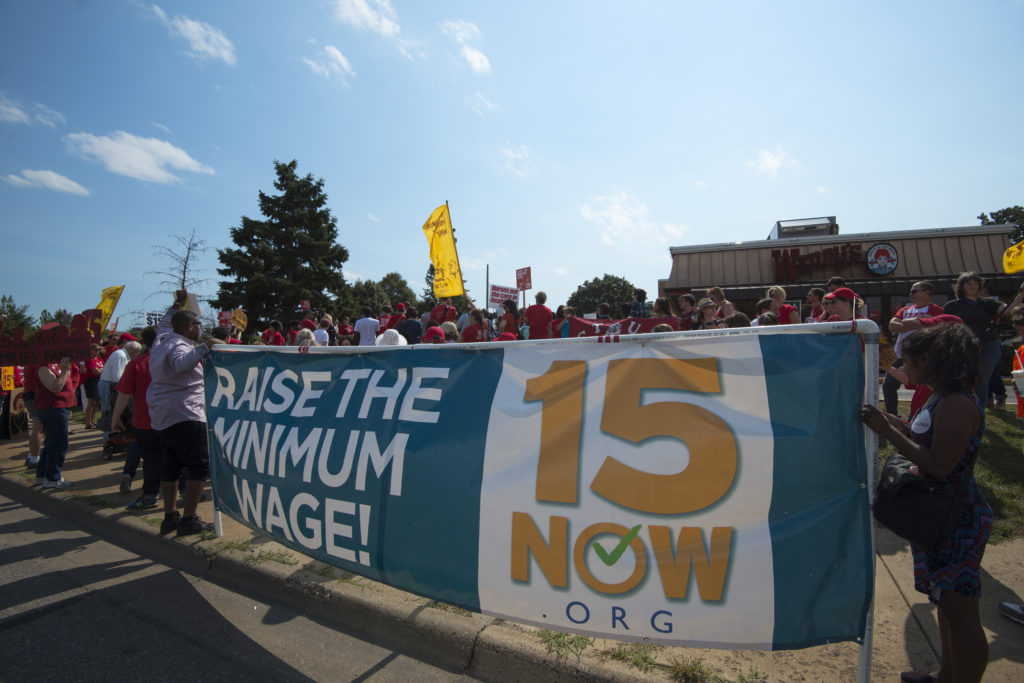 Credit: Fibonacci BlueDemonstrating for a minimum wage in Minneapolis on September 12, 2016.

This week, four New Hampshire politicians have accepted the Minimum Wage Challenge (on Twitter: #MinimumWageChallenge or #LivetheWage). They will attempt to live on the $290 that a full-time employee earning minimum wage takes home at the end of the week. The four politicians, all Democrats, are promoting a bill to raise the state minimum wage to $12 an hour by 2022. The Concord Monitor reports that while Republican Governor Chris Sununu hasn’t weighed in on this bill specifically, he has raised the old claim that raising the minimum wage will hurt businesses.

In recent decades opponents of a rise in the minimum wage claimed it would “kill jobs” as companies and “American small businesses” cut staff or turned to automation to keep costs down. New research, however, tells a different story — as The Washington Post reports. Some of the benefits of higher minimum wage include: fewer suicides; reduced recidivism; higher worker productivity; more consumer spending; and falling poverty rates.

As for the assertion that increasing the minimum wage kills jobs: A study published this May in The Quarterly Journal of Economics finds that the number of low-wage jobs has remained “essentially unchanged” in the five years following a minimum wage increase. Unfortunately, the Congressional Budget Office, in analyzing the impact of raising the federal minimum wage to $15/hour, has used outdated research and arrived at overly pessimistic conclusions.

Last year, Disneyland workers set an example for the world by rallying to protest wage disparity between a CEO raking in more than $100 million a year and the rock-bottom wages of park workers, three-quarters of whom report that they don’t make enough to cover their basic expenses each month.

“What these workers are doing, standing up against the greed of one of the most powerful and profitable corporations in America, takes an enormous amount of courage,” Bernie Sanders writes in a 2018 op-ed for The Guardian. He continues:

The workers won an agreement to bump wages to $15/hour in 2019. Jeff Bezos caved under similar pressure and agreed to raise wages for Amazon workers to $15/hour. but even so, critics say that the increase still fails to keep pace with the cost of living in places like Orange County, where a Disney park and resort are located.

Still, every win is worth celebrating, and the wins add up: According to a study by the National Employment Law Center, the Fight for $15 movement has won a $68 billion raise for 22 million low-wage workers in cities across America.

What about that theory that raising the minimum wage hurts business? 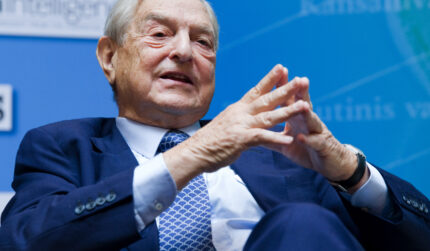