Change is slow and hard, but the long, in-depth reporting collected here shows how it happens, from Switzerland to Turkey to the United States 2020 election season. 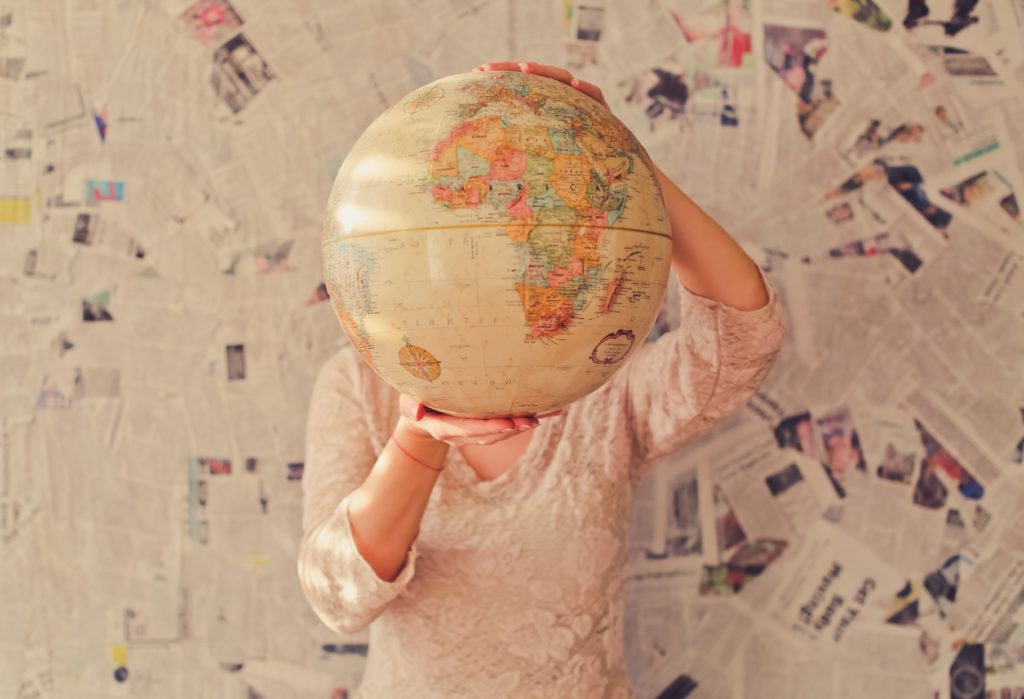 In Switzerland, Operation Libero is reversing the rise of right-wing populism in Europe. A key component of their tactics is taking back the narrative from the authoritarian populists. “Everywhere, the conversation’s about identity: who we are, where we’re from, the past,” explains the co-president. “But that’s their turf. We have to go on the offensive – clear the fog, refocus attention, reframe the debate.”

Operation Libero’s launched in 2014. Since then they have campaigned proactively, and not merely reactively, on behalf of causes like same-sex marriage. Their campaigns are playful, colorful, youthful — and also sincere. Rather than debating the pros and cons of harboring “criminal foreigners” as the right-wing populists describe immigrants, Libero re-centered the argument around “fundamental Swiss values.” Read more about their tactics and remarkable successes.

Recently The Conversationalist published the remarkable story of how Turkey’s first communist mayor came to be elected despite the country’s deeply repressive political leadership. What Hande Oynar’s story demonstrates is that “transparency, rectitude, and hard work” demonstrated over years can earn people’s faith and trust, and overcome their fears of the unknown or the maligned. Read the full story here.

What is almost more difficult than shifting the politics of a country, is shifting the politics of a party. But an increasing number of democrats are coming around to the idea that “it’s the left’s turn to take the wheel,” as Ed Kilgore writes in New York Magazine, arguing that centrist democrats should focus on helping and not hindering their more progressive peers.

Kilgore is not alone in calling for a cessation of hostilities on the left; former Bernie Sanders critic Peter Daou took to the pages of The Nation to say: “I am calling on Democrats, progressives, and leftists to hit the pause button, to table our disagreements, no matter how intense, as we fight to preserve the rule of law and the last semblance of our democracy. We owe it to ourselves and our country.”

Populism is not an unstoppable force. This week's stories prove the good guys can win with the right tactics 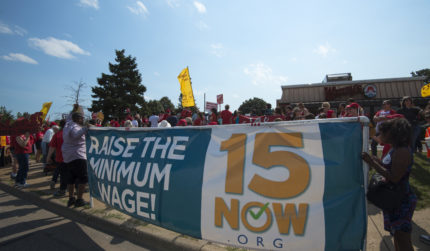