Shawn W. Crispin has worked as a journalist and editor for over 15 years based in Thailand. He was bureau chief for the Hong Kong-based Far Eastern Economic Review in Bangkok from 1999 to 2004, where he wrote on a wide range of political, business, and social issues. From 2001, he served as bureau chief for the Review‘s sister publication, The Asian Wall Street Journal. His coverage of Asia’s AIDS epidemic was part of a package recognized in 2004 for the “Excellence in Magazines” award of the Society of Publishers in Asia. Crispin has a master’s degree in Southeast Asian Studies and International Economics from the Johns Hopkins School of Advanced International Studies in Washington, where he received a prestigious Freeman fellowship. He speaks fluent Thai. 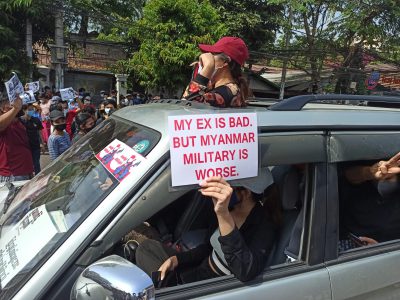