The isolation, loss, and uncertainty of the pandemic have caused a sharp spike in demand for mental health care, but the system is not providing the help people need. 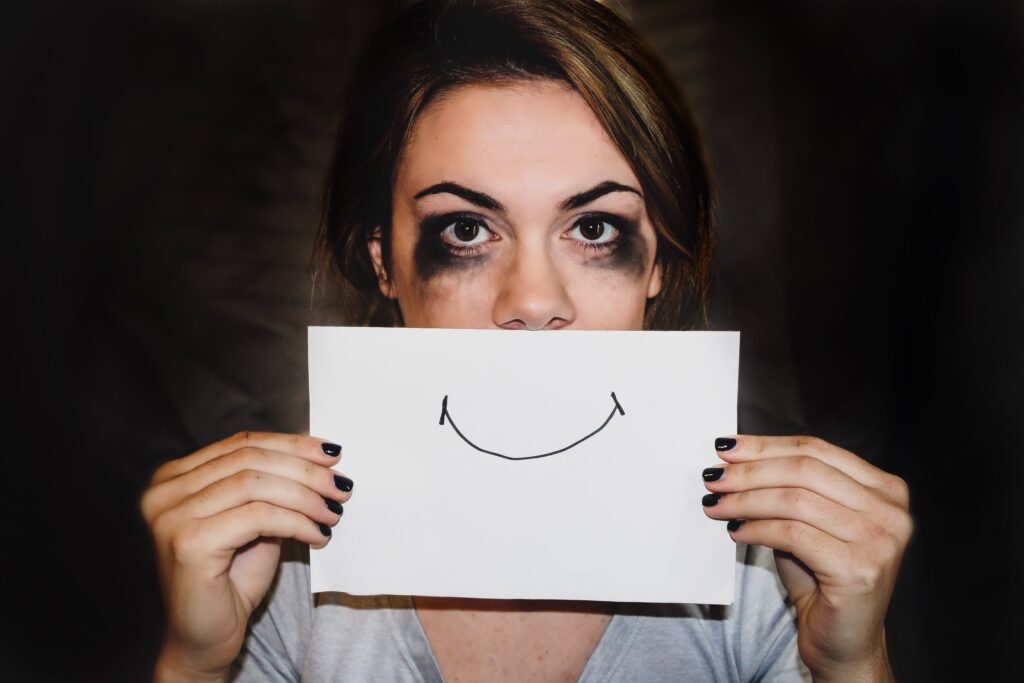 Chelsea, a 33-year-old part-time CrossFit coach, managed her lifelong anxiety by keeping herself busy and physically active, but the pandemic lockdowns and social distancing measures deprived her of those essential coping mechanisms. Suddenly she found herself alone at home and her anxiety, which had been acting up since 2018, became a serious problem. A resident of Edmonton, Canada, Chelsea tried to find a therapist within the public health-care system who could see her for free or on a sliding scale. But the waiting lists were long, and she was unable to afford a private therapist. She tried BetterHelp, a company that provides web-based therapy, but stopped when she realized she had to pay extra to speak with a therapist via video camera. She also tried a free phone service through the Edmonton municipality, but she needed long-term therapy—not a one-time chat.

Chelsea was on two separate wait lists for over two years but did not receive any updates so, to her frustration, she had no idea when her turn would be. Recently, thanks to a new job with improved benefits, she was finally able to find a therapist in the private system.

Canada’s national health-care system, which, for the most part, is publicly available and funded through contributions from the federal and provincial governments, has been stretched to its limits by the pandemic. But even in better times, before COVID, mental health care was difficult to obtain. The national health-care system places a priority on physical health, with a particular focus on critical and emergency medicine. But now, after two years of extreme stress caused by isolation, unemployment, uncertainty, loss, and increased family responsibilities, the demand for mental health care has spiked.

A recent survey by the Canadian Mental Health Association found that the number of Ontario residents currently seeking mental health care has risen to 24 percent, up from 9 percent in 2020. According to another survey conducted in the fall, about one in five Canadians rated their mental health as “poor,” while half the respondents said they were worried about a lack of access to care.

Dr. Simon Sherry, a clinical psychologist and professor at Dalhousie University in Halifax, said his waiting list has risen from 150 pre-pandemic to about 450 people today. “In Nova Scotia, poor mental health has become statistically normal,” he said, adding that people with pre-existing conditions are having “an especially rough time.” The pandemic has left them with physical and psychological scars.Dr. Karen Hetherington, a faculty lecturer at McGill’s School of Social Work, agreed with Dr. Sherry, pointing out that “it’s no surprise” to see a decline in the mental health of a person who might have spent months in lockdown in a small apartment during Montreal’s long, dark, frigid winter.

Lyla* is a mental health-care specialist in a Montreal hospital’s outpatient clinic, working with patients suffering from schizophrenia. She has seen many cases of people with severe pre-existing issues experiencing a complete breakdown during the pandemic. “I know some patients that just couldn’t function anymore because everything they had in terms of socialization was taken away from them,” she said.

A global calamity of this scale is a natural vector for a mental health crisis, but those who have worked in mental health care for years are grimly unsurprised that the system failed to respond to the sharp increase in demand. They have been asking for extra support for years, but felt as though they were screaming into a void.

“It’s simply been the case that both the health-care field and public health have focused overwhelmingly on physical health,” said Dr. Nicholas King, a professor at McGill University who is an expert in public health ethics and policy. “So, when you have a major, large-scale event that has a huge impact on mental health, that system for dealing with mental health is obviously going to come under strain.”

Dr. Javeed Sukhera is a pediatric and adolescent psychiatrist and Chair and Chief of Psychiatry at the Institute of Living at Hartford Hospital in Hartford, Connecticut. Previously, he lived and worked for a decade in Ontario. Dr. Sukhera trained in New York State, which, he believes “has a pretty decent” mental health care system. “Where I trained, if a young person needs support, regardless of whether they were poor or not, they usually got fairly timely intervention,” he said.  In Canada, by contrast, he encountered “huge obstacles in accessing basic evidence-based psychotherapies” for his patients.

Canadians believe that their system is inherently fairer and more accessible than the one south of the border. But while this is true for physical health care, it is simply not the case for mental health care. In fact, Dr. Sukhera said, “There are many jurisdictions in the U.S. where access to basic evidence-based mental health support is way better than in many parts of Canada. And that’s a difficult piece of truth to recognize and reconcile for Canadians who idealize our system. But my lived experience would say that’s the truth.”

Like health workers more broadly, mental health-care providers have burnt out during the pandemic, with many choosing to quit. Lyla cited a combination of overwork, low pay, and a lack of acknowledgment as the factors driving the resignation among her colleagues in mental health. Now, newly vacant positions are going to inexperienced recent graduates. Lyla said that mental health-care jobs were once desirable and difficult to obtain. But these days she and her colleagues are constantly begging for extra support and left feeling that “the benefits [of staying in the profession] don’t outweigh the risks.”

Noelle* works in youth mental health care at a public clinic in Montreal. She, too, has seen many of her colleagues choosing to leave. The vacant positions are going unfilled, which increases the strain on those who stay, which in turn leads to more burnout and more departures. The problem with the public sector, she said, is the way it’s structured. In the type of clinic in which she works, psychologists are told they have “four months to help the patient and then you have to close the file and move on to somebody else,” she said, adding: “In a private setting, you don’t get that.” The government, she says, “treats people like numbers, like employees. Like the way overtime was mandatory for nurses for a long time. How is someone with children supposed to be working 18 hours in a row?”

Although everyone I spoke with agreed that additional funding for the public system was much needed, Noelle also recommends more funding go into community organizations, such as AMI-Quebec, a non-profit that helps the families of those with mental illness, or Cyprès, which provides direct mental health services to individuals in their community. Dr. Hetherington agrees. In her view, the culture in the public sector is simply too “top down. It has no understanding of the real needs of the population, the clientele. It’s so bureaucratic.”

She also does not believe the public sector can be adequately transformed to meet the needs of those suffering. “You can’t change a culture when it’s such an elephant. Then you need to build new structures that integrate a different culture,” she said. She’d like to see the Quebec government fund new non-profit mental health centers with public money. These centers could then contract directly with community organizations. She hopes that this would allow a new culture to flourish in mental health care.

When we last spoke, however, Dr. Hetherington was feeling newly optimistic about mental health care in Quebec, with the provincial government having recently announced that it would invest $1.2 billion in mental health services. “This is the first time the money is attached to a vision,” she said, with funding for both school and refugee mental health. The plan is also focused on bringing mental health services into the community and sensitizing the community. She confirmed that the pandemic “was a facilitator.”

“What we need,” said Dr. Sherry, “is a fundamental kind of courage from decision-makers and government to actually center people who are suffering when making decisions because they’re politically convenient or politically popular.” Many are still waiting for a public system that is failing to provide care for them. Private therapy “is really not affordable unless you’re making a lot of money,” said Chelsea. Without her new job, she’d still be waiting—along with thousands of others.

*Names have been changed upon request.

Canadians believe that their system is inherently fairer and more accessible than the one south of the border. But while this is true for physical health care, it is simply not the case for mental health care. 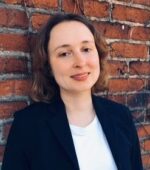 Sophia Crabbe-Field is associate editor at Democracy: A Journal of Ideas.

Sophia Crabbe-Field is associate editor at Democracy: A Journal of Ideas.