The current situation for journalists in Belarus is horrific enough, but will probably worsen. 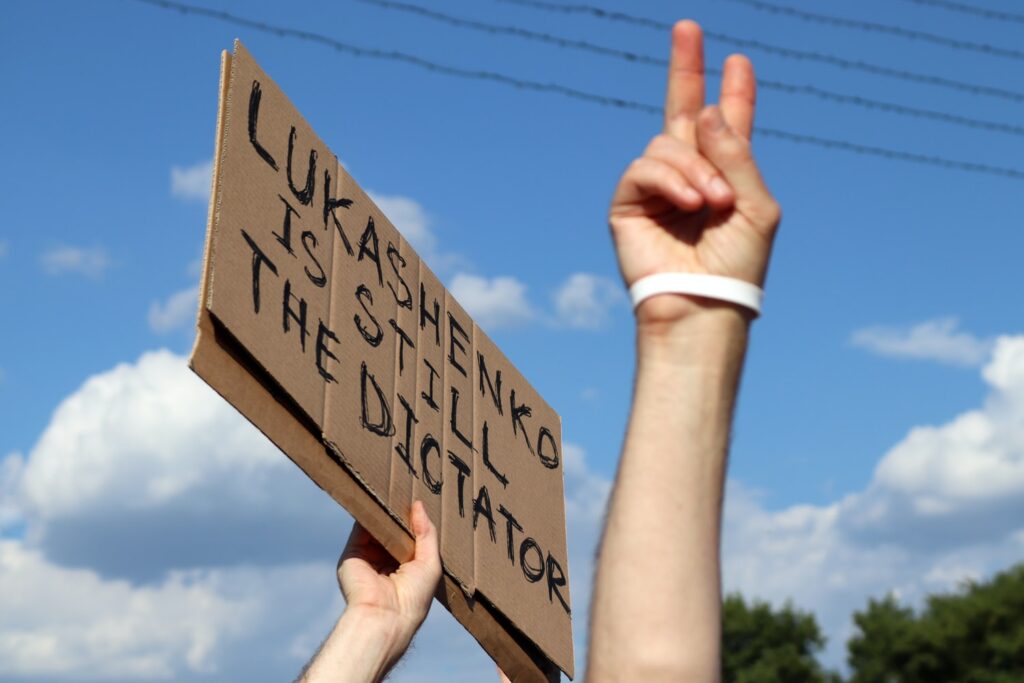 On May 23, Belarusian authorities caused a global outcry when they diverted a Lithuania-bound commercial flight to the Belarus capital of Minsk so they could arrest two passengers on the plane: self-exiled journalist Raman Pratasevich and his girlfriend Sofia Sapega. This shocking tactic was seen as emblematic of just how far President Aleksandr Lukashenko is willing to go to capture and punish his critics.

The dramatic arrest should not have surprised anyone familiar with the vindictive nature of the Lukashenko regime. The Belarusian leader, who has run the country since 1994, launched an especially brutal crackdown against the media around the August 9, 2020, presidential election, which was widely seen as rigged.

Dozens of reporters were detained for reporting on mass anti-government protests after Lukashenko claimed victory in the contested vote; Belarus now has at least 19 reporters behind bars —up from 10 in 2020 —according to CPJ’s 2021 prison census.

CPJ has documented the beatings of journalists in detention as well as the authorities’ attempts to close media outlets, block the internet, raid newsrooms, harass journalists, and keep bringing new charges against those in jail. Many journalists have been detained multiple times.

By late 2020, CPJ noted another change in the Belarusian authorities’ tactics: they started bringing criminal charges against journalists rather than just holding them in 15-day administrative detentions. In February, two journalists of the Poland-based online broadcaster Belsat TV were sentenced to two years in jail. The two were detained in November 2020 while livestreaming from a protest in Minsk. Katsiaryna Barysevich, a correspondent for Tut.by, one of Belarus’ largest media outlets, was also detained in November 2020 and sentenced in March this year to six months in jail on absurd charges of reporting on the death of protester Raman Bandarenka.

When Barysevich, whom CPJ honored with its International Press Freedom Award this year, was released from prison on May 19, she found out that her media outlet was shuttered, more than a dozen of her colleagues, including chief editor Maryna Zolatava, journalists Elena Tolkacheva and Volha Loika were in custody on tax evasion charges. Barysevich was unable to enter the Tut.by office. “I can’t get a document that proves my past employment with Tut.by because the office is sealed off, and there’s nobody in there. I cannot prove that I am unemployed now,” she told CPJ in June. (Several other Tut.by staff remain in detention and face serious charges. They are not listed in CPJ’s prison census because they did not work as journalists.)

Days after the authorities raided the Tut.by and Belsat offices in May, the arrest of Pratasevich reinforced the full extent of the brutal nature of the Lukashenko regime.

Pratasevich, who was made to appear on state TV and at press conferences after a publicized “confession,” is now under house arrest in Minsk, banned from seeing anybody and going outside. Agents from the KGB, Belarus’ national security agency, reportedly live with him in his room. Pratasevich’s parents, Dmitry and Nataliya, say they do not know what charges their son is facing and told CPJ they are concerned about him.

By late 2021, Belarusian authorities had closed down most prominent independent media outlets and popular social media channels, branding them “extremist.” The authorities also targeted organization that help journalists. The Belarusian Association of Journalists (BAJ), an advocacy and trade group that is a partner of CPJ, was ordered to close after 26 years of operations. Its leaders continue monitoring press freedom violations from inside Belarus.

The Press Club Belarus, which assisted journalists with training, education and capacity building, was shuttered; its head Yulia Slutkskaya and other employees ended up behind bars. They were released only after asking for presidential pardon and paying large fines to cover the taxes they were accused of evading.

In addition, Belarusian authorities took extra measures to ensure that the information about detainees does not get to local and international media. They forced many lawyers to sign non-disclosure agreements that prevent them from speaking on cases, and stripped some lawyers of their licenses.

Belarus prison conditions are harsh. Journalists usually share cells with a dozen of other inmates, some with diseases, including COVID-19, or lice. Many have health issues but are not getting the medical treatment they need. Ksenia Lutskina, detained in December 2020 and facing seven years in jail in retaliation for her work as a journalist, has a brain tumor that is growing and causing bad headaches, her father, Aleh Lutksin, told CPJ. She’s been given painkillers but is not allowed to receive tests or medication she needs. (Belarus authorities have not responded to CPJ’s requests for information about any detainees.)

The current number of journalists behind bars is the highest for Belarus in the three decades since CPJ launched its prison census. Many are facing lengthy prison sentences on retaliatory and anti-state charges, such as treason.

The situation for journalists in Belarusian jails is likely to worsen. Every day, there are fewer media outlets and press freedom advocates to report on the journalists’ conditions, upcoming trials, and sentences. Those who continue to do so, like reporters at BAJ, are at risk of imprisonment. Lukashenko’s track record shows he can be expected to use every available tool to continue gagging dissident voices.

*This article was originally published by the Committee to Protect Journalists (CPJ).

Lukashenko's regime has crushed the opposition and is now going after the entire fourth estate—jailing and beating journalists, closing media outlets, and blocking the internet. 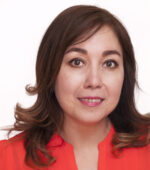