Over the past decade, women in the music industry have seen no notable improvement in visibility. 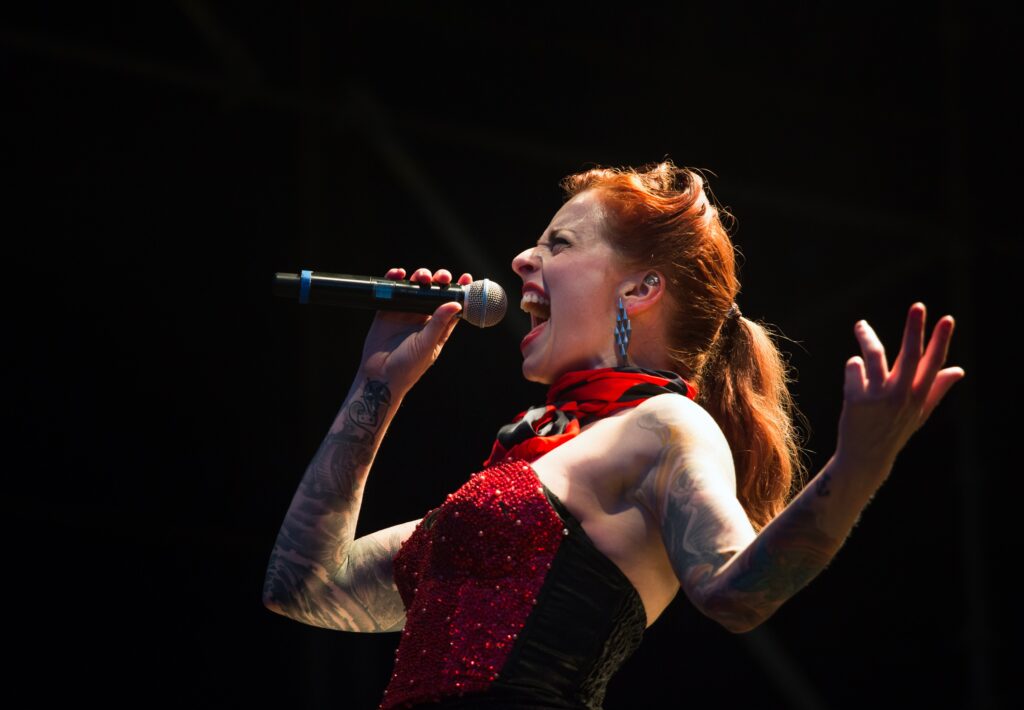 But the recognition of women at the Grammys, while welcome, is not an accurate reflection of their standing in the music industry. A study released earlier this month by the Annenberg Inclusion Initiative at the University of Southern California found that women’s place in pop music is dismal—that they are vastly underrepresented. The study showed in no uncertain terms that since 2012 no progress has been made.

The study, called “Inclusion in the Recording Studio,” is one that researcher Stacy L. Smith has been leading annually for the last four years. Smith and her team had previously conducted similar work analyzing film and television, before expanding their focus to include the music industry as well. When her first report was released in 2018, it caused a stir. The study showed that with respect to the top 600 songs since 2012, only 16.8 percent were performed by female artists; analyzing the same pool of songs, only 12.3 percent of the songwriters credited were female and 2 percent of producers. When it came to Grammy nominees, between 2013 and 2018, 90.7 percent  of the nominees were male.

Neil Portnow, the then-president and CEO of the Recording Academy, which determines the Grammys, argued that if women wanted to be recognized they needed to “step up,” effectively blaming women—rather than the system—for their lack of visibility, opportunity, and recognition. The ensuing backlash included calls for Portnow’s resignation, and the rise of the popular #GrammysSoMale hashtag. A scathing open letter written by female executives from many sectors of the music world lambasted Portnow and demanded his resignation. “The statement you made this week about women in music needing to ‘step up’ was spectacularly wrong and insulting and, at its core, oblivious to the vast body of work created by and with women,” they wrote. “We do not have to sing louder, jump higher or be nicer to prove ourselves.” They added: “We step up every single day and have been doing so for a long time. The fact that you don’t realize this means it’s time for you to step down.” Portnow, it should be noted, did resign from his position in 2019 which many took as a way to gracefully remove himself from the controversy.

But the following year, even after all that noise, there was almost no change. The latest numbers released in early March, which analyze credit information from the Hot 100 songs on the Billboard year-end charts for each year from 2012-2020, actually show that women’s place in the industry is a little bit worse than it was before. Last year, women made up 20.2 percent of artists whereas the year before that the number was higher, at 22.5 percent. While women like Beyoncé and Taylor Swift take center stage, behind the scenes women are even more outnumbered. When it comes to producers, the ratio of men to women is 38 to 1, while songwriters women only make up 12.6 percent. Further on the subject of songwriters, from 2012-2020 Max Martin was the top male songwriter, with 44 credits on the songs analyzed; the top female songwriter was Nikki Minaj with only 19 credits.

The reports’ central takeaway is that over the past decade, women in the music industry have seen no notable improvement in visibility. This is true even as a number of initiatives have sprung up in recent years to try and address the industry’s systemic problems, like She Is the Music, co-founded by Alicia Keys to empower female creators.

“The advocacy around women in music has continued, but women represented less than one-third of artists, clocked in at 12.6 percent of songwriters, and were fewer than 3 percent of all producers on the popular charts between 2012 and 2020,” the authors of the Annenberg report wrote in the study’s conclusion. “The music industry must examine how its decision-making, practices, and beliefs perpetuate the underrepresentation of women artists, songwriters, and producers.”

“To fully examine this problem, we have to look at schools where females are more likely to be encouraged as vocalists than instrumentalists. While things are changing, there still exists a bias toward female ‘musicians.’ And this bias extends to any opportunities given to students to learn technology as well. Once out of school, women in the music industry aren’t taken as seriously as producers or front women of their own bands. Some genres in particular have excluded women from radio play,” explains Susan Cattaneo, a musician and associate professor of songwriting at Berklee College of Music. “The fact that women aren’t considered ‘bankable’ means they’re not given the same radio air time as their male counterparts. For every seven male artists on a country playlist, there is only one woman played.”

Cattaneo adds, “Unfortunately, the music business is still a man’s world so there is this perspective that women can’t do the job that men can do. This applies to female producers, engineers, performing artists, and songwriters. It’s a pervasive problem in all genres of music.”

their careers including their branding, their image and their business,” Cattaneo said. “Unfortunately, we’ve also seen that no matter who the artist is (Beyoncé, Taylor Swift, Katy Perry, Miley Cyrus or Britney Spears), they have had to pay for that control with various kinds of backlash from the industry and their fan base.”

The Annenberg study did show a positive trend for women in terms of Grammy nominations, calling 2021, “a high point for women in nearly every category considered.” Even so, there were 198 female nominees and 655 male nominees. That said, this was the first year the Recording Academy publicly reported those numbers which is a step in the right direction.

Another glimmer of hope on the horizon is that the Recording Academy earlier this month announced they’d be partnering with Berklee College of Music and Arizona State University to conduct a study on women’s representation in the music industry. “The data collected from the study will be utilized to develop and empower the next generation of women music creators by generating actionable items and solutions to help inform the Academy’s diversity, equity, and inclusion objectives amongst its membership and the greater music industry,” the Recording Academy said in a statement.

Still it should be said that in 2019 the Recording Academy made promises to move equity forward through the establishment of an inclusion initiative called “Women in the Mix.” The goal was to increase women’s presence as producers and engineers by asking for all involved to commit to considering at least two female candidates when making hiring decisions. The announcement cited the 2018 USC Annenberg study which said only 2 percent of pop producers were women and 3 percent of sound engineers. Now in 2020 those numbers are relatively unchanged.

As Smith, who runs the Annenberg study wrote in this year’s report, “Solutions like the Women in the Mix pledge require pledge-takers who are intentional and accountable, and an industry that is committed to making change — something that clearly has not happened in this case.”

Perhaps, though, the sweep of wins for women at this year’s Grammys will be a harbinger for change. And for pop music to become equitable, change it must. “There has been no meaningful and sustained increase in the percentage of artists in nearly a decade,” Smith wrote in this year’s study. We have to do better than that.

When Neil Portnow, former president and CEO of the Recording Academy, blamed women for failing to "step up," they told him to "step down." 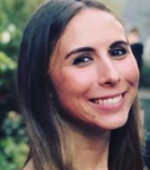 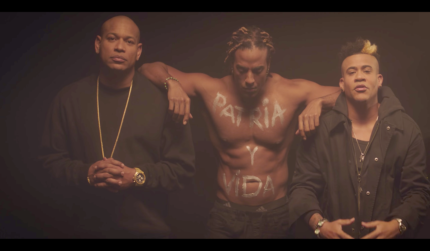 ‘Patria y Vida’: the Cuban song that has become a global rallying cry