A few months into his year of reading female authors, he developed a feminist spidey sense. 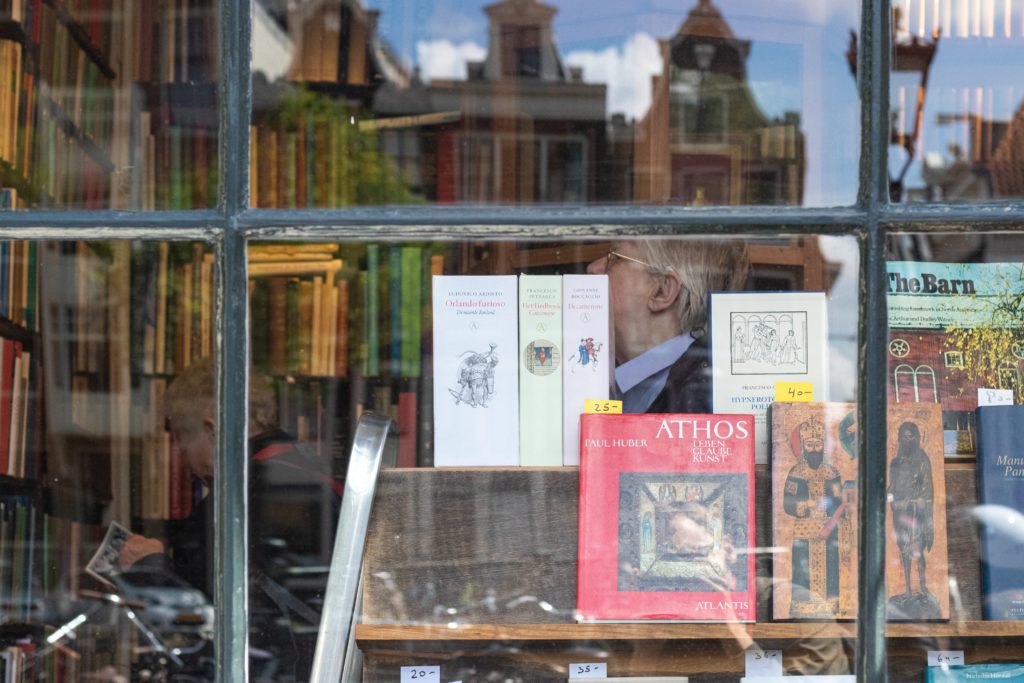 Inspired by television producer Shonda Rhimes’s manifesto Year of Yes, a friend spent 2017 saying ‘yes’ to every challenge thrown her way. In the same spirit, I decided that 2018 would be my year of reading women. My friend starred in a local production of the Wizard of Oz, and became pregnant with her first child. The shifts in my life were less dramatic, but notable nonetheless

I was proud to call myself a feminist, but had started to realize that my tastes did not reflect my politics.  I believed in equal pay, in sharing domestic responsibilities, in righting historical wrongs; but when I got home after a day at the office, I would put on a Kamasi Washington record, pour myself a glass of Eben Sadie wine, and read the new Murakami. If I looked up, I would see an apartment decorated with art by men, with the exception of a lone Louise Bourgeois multiple. I needed a re-education.

A mild panic set in after I made the decision, in December 2017, to spend the coming year reading books by women. It was similar to the one I felt a year later, when I decided to give up alcohol for lent. But I quickly rationalized the project. There was exceedingly more worthwhile literature in the world than I could ever read. By limiting myself to women, I argued to myself, I would not jeopardize the quality of my to-read list; I would just change its focus. And if, after all, it was a big disaster, I could revert to my sexist ways in 2019.

In the publishing industry, conventional wisdom holds that men do not read books by women. The evidence, however, suggests that this perception does not reflect reality, although Joanna Rowling did yield to the suggestion that she might sell more books if she styled herself as J.K.. I knew I was not unique in failing to live according to my ideals, but this knowledge was not validating. I wanted to change, and I believed I could. Research has shown we can reprogram our subconscious: decorating one’s work or living space with images of successful African Americans, for example, is shown to decrease implicit anti-black bias.

I decided that the books I would read over the following year could be in any genre, and on any topic. I would make exceptions for reading related to my work or studies, and for long-form journalism in periodicals. But that was it. Even if a favorite male author published a new title, it would have to wait until 2019.

January was a few days away, so I had to figure out how to begin. I read a New York Times list of best art books of 2017, which recommended the novel Autumn, by Ali Smith. That seemed as good a place to start as any, so I ordered a copy. It was magnificent.

Finding books was, as you might imagine, easier than I had anticipated. We can often identify gender from a name. When in doubt, the dustjacket will typically provide clarity; even if there is no author portrait, a bio will refer to ‘her city of birth,’ or ‘his fifth novel.’ I did occasionally get it wrong: Tracy Daugherty, who authored a biography of Joan Didion, is a man.

I became far more acutely aware that newspapers and magazines review fewer books by women than by men. While I could have guessed this prior to my year of reading women authors, I had never given it much thought. I was discovering the patriarchal pattern that determines what we read, and when. Perversely, this pattern actually turned my experiment into a pleasurable game — a big feminist where-is-Waldo, if you will.

Nowhere was this game more challenging than in airport bookstores. I had struggled to find books while in transit even before 2018, but now I was forced to be open to unfamiliar authors and genres. As a result, some of the highlights of my year originated in airports. I read my first fantasy novel, The Shining Girls, by Lauren Beukes. I liked it so much I followed with Zoo City. On a particularly long intercontinental flight I alternated between watching The Handmaid’s Tale on the inflight entertainment system and reading two books — Margaret Atwood’s Freedom and Clarissa Pinkola Estes’s classic Women Who Run With the Wolves. I am still astonished to have discovered the latter in the tiny bookstore of my hometown airport.

A few months into the year, I started to develop a certain vigilance, a feminist spidey sense. I imagine it is second nature to many women, but it was new to me.

During a visit to Amsterdam I visited a well-known feminist bookstore called Xantippe and asked the salesperson for a recommendation. She directed me to Grand Hotel Europa by Ilja Leonard Pfeijffer. A man. Not wanting to appear to second guess the store clerk, whose age, appearance, and occupation gave her a natural authority on matters of gender and literature, I mumbled something about the book’s heft, and asked for other suggestions.

Despite shelves largely filled by women, the next two recommendations were also written by men. At this stage, I quietly suggested I had walked into this book store on purpose. It was an awkward moment. When we regained our composure, we discussed the salesperson’s experience that men don’t read women, which had prompted her suggestions. She also insisted I read Pfeijffer at some point, because it really was that good. I left with a new novel by Eva Meijer.

What my encounter at Xantippe alluded to, of course, was that there is no such thing as women’s literature. Yes, non-fiction with feminist under- or overtones had become one of my staples: I read and internalized the voices of Roxane Gay, Joan Didion, Terry Castle, Sisonke Msimang, Zadie Smith, and Maggie Nelson. They gave me a deeper and more nuanced understanding of the range of female experiences in our sexist world, in a way that only the written word can.

Yet many of my most exciting discoveries were novels. Among them were Olga Tokarczuk’s Flights, which won the 2018 Man Booker International Prize; Azareen Van der Vliet Oloomi’s Call Me Zebra, winner of the 2019 PEN/Faulker award; and The Parisian, the stunning debut of 27-year old Isabella Hamad. Any lingering suspicion I had that women restrict themselves to certain themes or subject matter was put to rest by the depth and range of these three writers.

It turned out that my rule did even not even preclude me from reading about dead white men. One of my other airport bookstore finds was a biography of Seneca, by Emily Wilson.

While it is, in all respects, a classic biography, Wilson is more attuned to the gender dynamics in Seneca’s life than most male biographers would have been. Something similar had happened for me. The spidey sense I first noticed about halfway through my year of reading women had, towards the end of the twelve months, become a program that ran permanently in the background of my consciousness. I instinctively played where-is-Waldo, extending it to other domains, too. I started looking for women in jazz. Female wine makers. When reading the news, I was more likely to notice a byline. I searched out women in politics.

I am now well into year two.  While I have recently cheated — I succumbed to the overwhelming marketing for Sapiens, and did eventually read Pfeijffer’s Grand Hotel Europa — I still read women almost exclusively. They enrich my life. They give me a broader horizon. And slowly but surely, they are chipping away at my subconscious sexism. The slight sense of dread I felt when first conceiving the experiment is now a source of embarrassment. To quote feminist icon Diane Lockhart, “I realize it’s alright that the world is crazy, as long as I make my little corner of the world sane.” One book at a time.

A gratifying intellectual journey began with a commitment that reminded the writer of giving up alcohol for Lent. 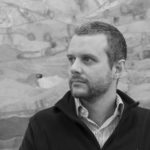 Joost Bosland is a partner at Stevenson, a contemporary art gallery in South Africa, and serves on the board of The Conversationalist. He holds a B.A. from Duke University and an M.A. from Wits University in Johannesburg. He is currently pursuing a Ph.D. in art history.

Joost Bosland is a partner at Stevenson, a contemporary art gallery in South Africa, and serves on the board of The Conversationalist. He holds a B.A. from Duke University and an M.A. from Wits University in Johannesburg. He is currently pursuing a Ph.D. in art history.