The proud feminists who aspire to be the Democratic presidential nominee in 2020 haven’t said much about how U.S. foreign policy affects women around the world. Maybe they should. 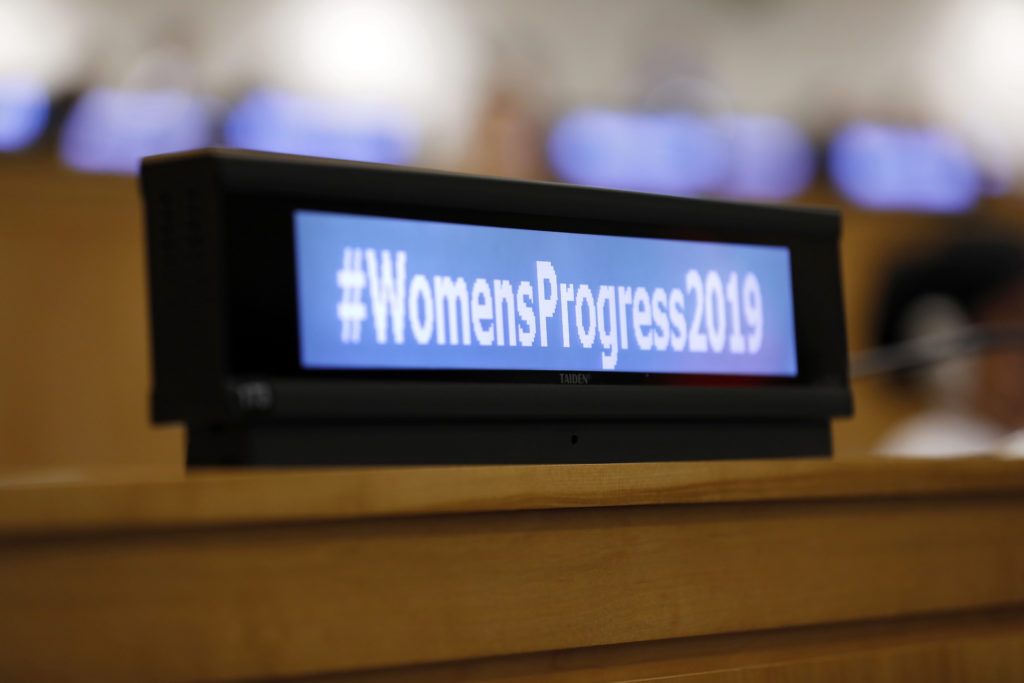 As a Pakistani woman, I cannot vote in the 2020 elections. But as a non-American Muslim feminist who lives in the global south I wonder what impact the election of a female American president might have on women like me. Would a woman in the Oval Office be good for citizens of Muslim-majority countries in South Asia and the Middle East?

Feminism and women’s rights are dominant issues in the current American political discourse, with four of the female candidates for the Democratic party’s nomination vowing to fight back against the Trump administration’s attempts to undermine them. Kirsten Gillibrand, reports The New York Times, is placing “women’s equality and opportunity at the center of her policy agenda.” Tulsi Gabbard has a clear position on women’s issues: she is pro-choice, supports programs to help domestic violence victims, advocates equal pay (although she has not signed the Paycheck Fairness Act), and opposes sex trafficking. Elizabeth Warren has a strategy to protect women’s reproductive rights and another one to fix America’s failing child care system. Kamala Harris backs the passing of the Equal Rights Amendment and supports pro-choice legislation; and as a black American woman, she represents the rights of women of color, who face discrimination based on both race and gender.

American government policy has profound implications for women all over the world. For example, Trump’s decision to reinstate the Reagan-era Global Gag Rule has defunded aid programs that counsel poor women on reproductive health or provide abortions. His decision to cut funding to the UN Population Fund means that women in war zones, refugee camps, and disaster-hit areas no longer have access to free contraception.

Precedents set by women who held powerful positions in Democratic administrations are not necessarily promising. Both Madeleine Albright, appointed the first female secretary of state by Bill Clinton, and Hillary Clinton, who served as Barak Obama’s secretary of state, implemented policies that had a profoundly negative impact on the lives of millions of Muslim women in Iraq, Syria, Afghanistan and Libya. The wars and conflicts that Albright and Clinton supported undermined the health and wellbeing of millions of women and their children. Both Clinton and Albright whitewashed their policies with the phrase “humanitarian war,” while one of the widely heard justifications for the U.S. military invasion of Afghanistan was to claim that it was “a fight for the rights and dignity of women.”

But war does not improve the lives of female civilians — particularly not in socially conservative societies. According to the World Health Organization (WHO), “gender-based inequity is usually exacerbated during situations of extreme violence such as armed conflict.” This is certainly true in Afghanistan. The U.S. has been fighting its longest war there since 2001, with female civilians paying the highest prices in both mortality and human rights. “The legacy of war is killing our freedom,” says Jameela Naseri, a lawyer with the NGO Medica Afghanistan, in a 2018 article for Time. According to data cited by the reporter, Afghanistan is still ranked the worst country in the world to be a woman: 90% of Afghan women have experienced domestic abuse, while 87% are illiterate.

In Iraq and Syria, women and children have suffered the most from the recent and ongoing wars. The power vacuum left in Iraq following the U.S.-led military intervention was filled by ISIS, which made atrocities against women an everyday occurrence. Women who managed to escape from ISIS-held territory were often destitute and had to sell sexual favors for food; they suffered from malnutrition because men controlled food distribution in war-ravaged areas; and cultural strictures kept them from accessing health services or going to school during war.

As a U.S. senator, Hillary Clinton voted for the invasion of Iraq in 2002. Madeleine Albright infamously told journalist Leslie Stahl, during a 1996 interview for 60 Minutes, that the deaths of half a million Iraqi children as a consequence of U.S. sanctions were “worth it.” When she was Secretary of State, Hillary Clinton authorized nearly 300 drone attacks in Pakistan, which had a direct effect on the safety and security of millions of girls and women in the northwestern region, already traumatized by the reign of the Taliban.

A female president could correct these poor precedents by championing the cause of women’s rights in countries afflicted by war, political instability, or regressive societal and cultural codes that result in massive discrimination against women. This could be good news for many Muslim women, who are struggling mightily for emancipation, empowerment, and opportunities in their own countries. The coming years will probably be critical for Muslim women: they are finding their voice, and their struggle is gaining critical mass and support from Egypt to Indonesia.

If a woman were elected president in 2020, would she adopt the “feminist foreign policy” that Margot Wallstrom, Sweden’s foreign minister, tried to promote in 2015? Probably not. Wallstrom lost her job in part because of the diplomatic rows her stance provoked with Saudi Arabia and her position on Israel vis-a-vis Palestine. Clinton made no such mistakes during her stint as Secretary of State; she maintained a strategic relationship with Saudi Arabia, even as she maintained that women’s rights were of utmost importance to her.

Many Americans associate pacifism with weakness, and no woman who aspires to the presidency can afford to be perceived as weak. A hawkish foreign policy combined with a warm and caring outlook for America might be the winning combination for a female President.

How are these four female candidates taking this dynamic on board their campaigns?

Tulsi Gabbard opposes Trump’s hawkish policy on Iran and advocates ending the U.S. military presence in Afghanistan, but she has also met with Bashar al-Assad, who is largely responsible for the deaths of hundreds of thousands of Syrian civilians. Elizabeth Warren advocates progressive domestic policies, but she has voted in favor of hawkish foreign policy initiatives such as a 2017 bill to impose sanctions on Iran. Kamala Harris has voted against resolutions condemning Israel for destroying Palestinian villages or using lethal force in Gaza, although the ongoing occupation of Palestinian territory under Israeli rule is crushing the lives of Palestinian women and girls.

A female president who campaigned as a feminist would have to reconcile her commitment to the advancement of women’s rights around the world with the well-established relationships between the United States and Middle Eastern countries that oppress women. I see nothing yet in any of the female candidate’s foreign policy record or platform that indicates an interest in improving conditions for women in Middle Eastern countries that suffer from poverty, war, and repressive dictatorships.

The women who aspire to be president of the United States must recognize that American foreign policy decisions made by her predecessors have created terrible hardship for millions of women. They must be aware of the disproportionately high cost of war to women and children, and consider how to reverse this trend. For example, they could make the landmark UN Resolution 1325 on  Women, Peace, and Security part of U.S. foreign policy. Or they could employ gender experts with on-the-ground experience in Afghan women’s rights  to formulate effective programs that will help women regain their ground after decades of war.

A female president who aspires to undo the damage wrought by U.S. foreign policy on Muslim women globally will face significant challenges. But if she makes that effort, she could become the champion of women that the world so badly needs right now.

U.S. foreign policy carries profound implications for women all over the world. The Trump administration has, for example, defunded aid programs that provide abortion and contraception to women in war zones and disaster regions. 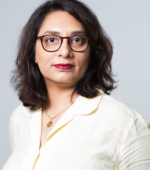 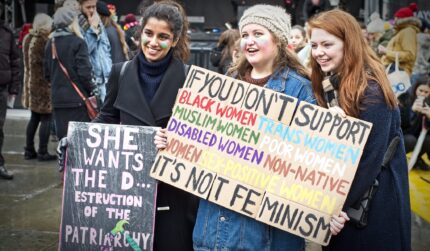 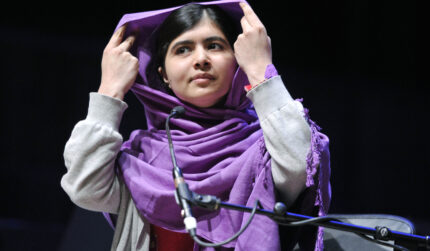 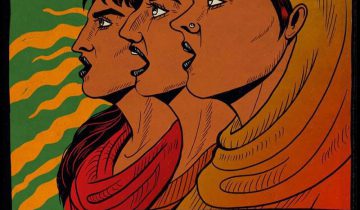