Gaza is often described as a humanitarian catastrophe, but its crisis is the result of self-serving policy implementation that could be reversed 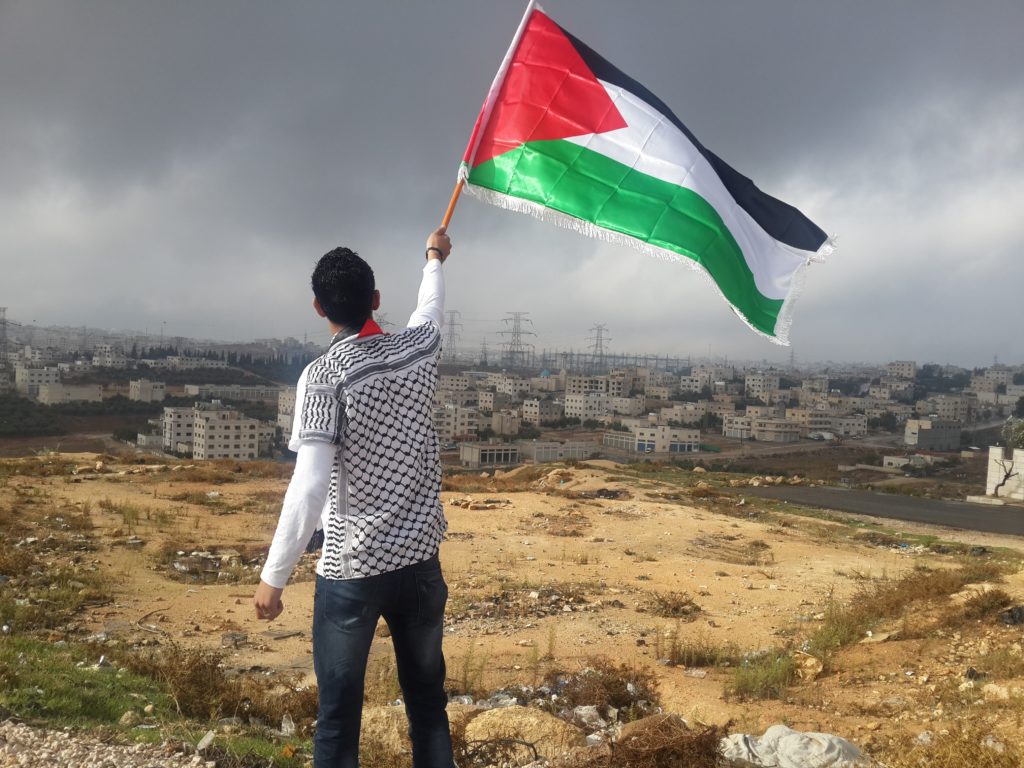 Exactly a week after the most recent military escalation between Gaza and Israel, Haaretz, a left-leaning Israeli newspaper, placed on the front page of its Hebrew print edition a photograph depicting a crowd of Palestinians in Gaza gathered around a steaming cauldron of soup. Mostly men and boys, they are clamoring to get closer to the cauldron, clutching pots, bowls and even plastic storage containers to be filled. It is an aerial shot and you can almost hear the commotion through the image.

Over just three days during the first week of May, 25 Palestinian residents of Gaza and four Israeli citizens were killed while hundreds were injured. This was just the latest of eight military escalations since Operation Protective Edge in 2014. Israeli missiles and artillery fire damaged homes and businesses in Gaza, while barrages of rockets fired from the Strip hit dozens of homes in Israel in a tactic that seemed meant to overwhelm the Iron Dome defense system, which has until now prevented heavy damage and loss of life in Israeli cities and towns.

For most Israelis, Gaza exists only as a place of violence and misery. The images in the mainstream media depict its residents as either shooting rockets or clamoring for food. Israeli citizens can’t enter the Strip, and residents of Gaza are very rarely granted permission to enter Israel.

While Israelis have little insight into the complex, nuanced realities of Palestinian society, many do see the link between violence and misery. In a poll conducted in early 2017, more than two-thirds of Israelis acknowledged that Israel would be serving its own interests by working to improve living conditions in Gaza. Israeli security experts — current and former military officials, analysts, and politicians — frequently warn that the misery in Gaza is a threat to Israel’s security.

The terms of each ceasefire agreement have been variations on the same theme: Expanding the fishing zone, allowing more goods into Gaza, and granting exit permits to more people. But Israel regularly fails to implement the terms of the agreements, and Gaza’s desperate situation continues to deteriorate. If misery drives conflict, and everyone acknowledges this, why isn’t Israel doing more to prevent the next round of violence?

Neither increased aid nor improved infrastructure can resolve the crisis in Gaza. The endless cycle of escalations, ceasefires, and unfulfilled concessions are symptomatic of a broader problem. The international community has allowed Israel to “manage the conflict” with the Palestinians, rather than take meaningful steps to end it. From Israel’s perspective, keeping Gaza in perpetual crisis is the point —not the problem. The two parties will remain stuck in this holding pattern, with escalations becoming increasingly frequent and their magnitude stronger, until external players who have an interest in ending the conflict compel Israel to shift course radically and take responsibility for the well-being of civilians in both Israel and Gaza.

The crisis in Gaza today is rooted in policies implemented over the course of decades, particularly in Israel’s June 2007 decision, soon after Hamas took over, to declare Gaza a “hostile territory” and impose a closure. After 2007, Israel allowed only one crossing for the transport of humanitarian aid to remain open. The message was that Gaza could have aid but not an economy, subsistence but not prosperity. An Israeli official at the time said that the government’s policy was “no development, no prosperity, no humanitarian crisis” and in court proceedings the state articulated that its intention was to wage economic warfare against Gaza.  The justification for the closure, which Egypt joined by closing its own crossing point at Gaza’s southernmost point, was that it would squeeze Hamas into compliance — or place so much economic pressure on the general population, that it would rise up and overthrow Hamas.

Over the ensuing 12 years, there have been three major military operations, more than a dozen interim escalations that felt very much like war to those experiencing them, and more than a year of protests at the perimeter fence where Israeli snipers have killed hundreds of unarmed protesters. Millions of Palestinians and Israelis have been affected by violence. Palestinians in Gaza have borne the vast brunt of the conflict, with Israel using its formidable military force on the small territory, which lacks bomb shelters and has an underfunded and overwhelmed medical system. Israelis — mostly in southern Israel but not only — have also experienced the violence of Palestinian factions, whose use of sniper, mortar and rocket fire, and incendiary devices, has caused death, injury, property damage and trauma.

Prime Minister Netanyahu, realizing that Israeli policy created a situation in Gaza that was a liability as well as an image problem, has sought to manage the situation by keeping the pot simmering, believing he can prevent it from boiling over. But it keeps boiling over.

Israel has reversed some of its most egregious restrictions, like the one that forbade certain foods, books and children’s toys they described as ‘luxuries’ from entering Gaza. Nonetheless, 12 years after the Hamas takeover, there are dozens of policies that have nothing to do with security and everything to do with the logic of applying pressure or sanctions — i.e., creating more misery, which keeps all parties to the conflict locked in a loop of escalations and ceasefires. For example, Israel frequently closes Erez Crossing — the only pedestrian crossing for Palestinians who have permission to leave Gaza — and Kerem Shalom, its only commercial crossing. In 2018, Israel closed both crossings on seven occasions, sometimes for weeks at a time.

Israel only issues permits to leave Gaza for what it calls “exceptional humanitarian” reasons, with some exceptions for merchants. The list of criteria determining who is eligible to request a permit for travel reveals the arbitrary nature of Israel’s access policy and a kind of violent and dystopian bureaucracy. Even after passing a security screening, Palestinians must meet additional criteria in order to be granted an exit permit. Permission to visit a family member, for example, is only granted in the case of a first-degree relative who is dead, mortally ill, or getting married. The processing time for permit applications can run up to 70 business days, and many applications go unanswered. Israel often disputes the request, asking whether the relative is still sick enough to warrant a visit or whether their death occurred so long ago that there is no longer justification for issuing a permit to participate in the mourning rituals. Israel routinely blocks travel that could allow residents of the Strip to establish trade ties or travel for professional development — including for women, who rarely meet Israel’s bar for what is considered legitimate business needs.

If Israel wanted to stave off misery in Gaza, it would take its boot off the necks of Gaza residents and stop using their lives as currency in its negotiations vis-à-vis Hamas. But Israel has no incentive to make compromises that would move the region out of conflict. It conveys the perception that it is “managing” an insoluble problem and that it is a victim of Palestinian violence, with neither responsibility for Palestinian misery nor the ability to alleviate it.

But the truth is that the status quo serves Israel well. As long as a weakened Hamas has control over Gaza while Mahmoud Abbas’s Fatah heads the Palestinian Authority in the West Bank, Israel can use divide and conquer tactics to manipulate the rift between the two parties and maintain its hold on the West Bank, where more than half a million Israeli settlers live and which Netanyahu recently said he plans to annex.

A deeper look at the situation in Gaza, and its connection to the bigger picture, reveals these truths. If the political leadership of Israel, Palestine and the international community were willing, collectively, to prioritize the needs and rights of civilians, in Israel and Palestine, there would be a clear path to negotiating a way out of the crisis. Israel’s control over freedom of movement provides it with ample opportunities to take meaningful steps in this direction. 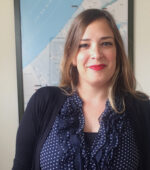 Tania Hary is the executive director of Gisha, an Israeli NGO founded in 2005, whose goal is to protect the freedom of movement of Palestinians, especially Gaza residents. Follow her on Twitter @tanihary

Tania Hary is the executive director of Gisha, an Israeli NGO founded in 2005, whose goal is to protect the freedom of movement of Palestinians, especially Gaza residents. Follow her on Twitter @tanihary