Americans tend to associate centralized government power with Democrats and the pursuit of states’ rights with Republican ideology, but the truth is far more complex 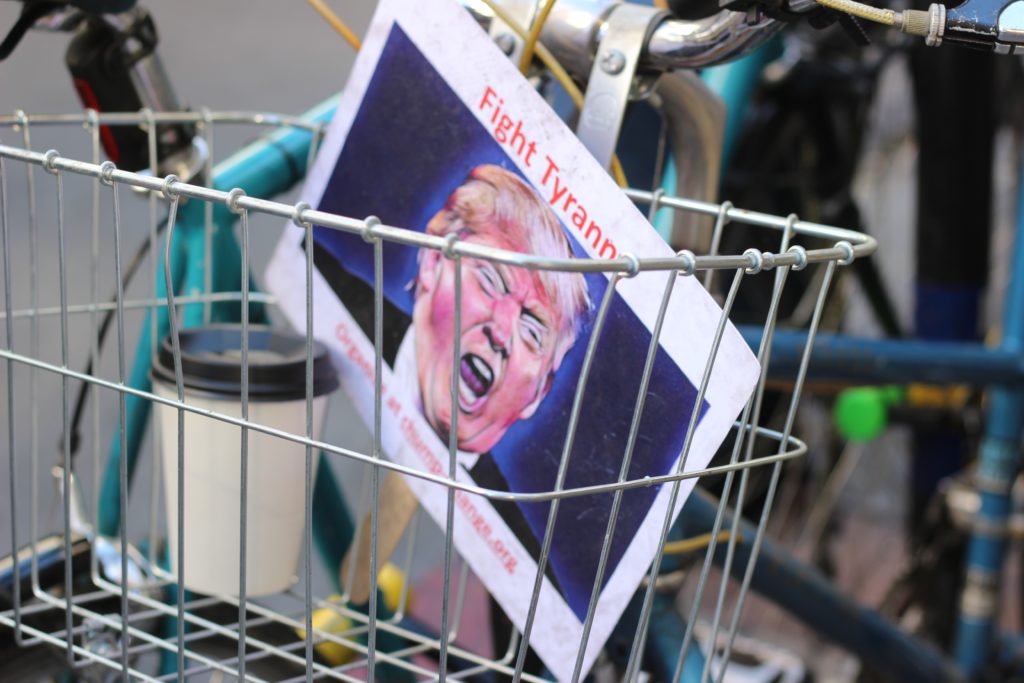 “Litigation can’t solve our problems but it can illuminate them,” Stacey Abrams said at a fundraiser held this week in New York City for her voting rights’ organization, Fair Fight Action. Abrams became one of the country’s most famous Democratic politicians when she lost her 2018 bid for governor of Georgia, in a closely watched campaign that was marred by allegations of widespread voter suppression. She has refused to concede and is currently suing Governor Brian Kemp for targeted suppression of minority voters.

Abrams understands that the courts are only as principled as the judges that preside over  them. President Trump has, over the two years since he took office, appointed so many judges to lifetime tenure on the federal bench that one in six circuit court judges is now a Trump appointee. Given the long and substantial historical precedents, we can expect those newly appointed judges to cite states’ rights when upholding discriminatory policies enacted by red state legislatures.

Americans have good reason to believe the phrase “states’ rights” is code for white supremacy. When he was employed by the Reagan White House, Republican strategist Lee Atwater notoriously revealed in an interview that the party deliberately employed abstractions like states’ rights and tax cuts as racist dog whistles. Just 13 years after the sheriff of Neshoba County, Mississippi, was tried — together with 17 co-conspirators — for the notorious 1964 abduction and murder of civil rights workers James Chaney, Michael Schwerner, and Andrew Goodman, Ronald Reagan chose to launch his presidential campaign there with the phrase, “I believe in states’ rights.”

But enthusiasm for states’ rights tends to be based on political pragmatism rather than ideology. As historian Caleb McDaniel writes in The Atlantic, southern slaveholders were perfectly content with federal overreach so long as it benefited them. The Fugitive Slave Act of 1850, which coerced residents of free states into returning escaped slaves to their masters, and the 1857 Supreme Court ruling against Dred Scott, which denied citizenship to black people, are two of the most infamous examples of conservatives approving of federal intervention to preserve slavery during the antebellum period.

Like their conservative counterparts, progressive state courts and legislatures have historically pursued an active role as “laboratories for democracy.” When out of power nationally, progressives and conservatives alike invoke federalism and the Tenth Amendment, which reads, “The powers not delegated to the United States by the Constitution, nor prohibited by it to the states, are reserved to the states, respectively, or to the people.” The New York Court of Appeals cited state sovereignty when it ruled in the 1860 Lemmon Slave case that eight enslaved people brought into New York in 1852 by a Virginia couple en route to Texas (both slave states),were subject to New York state law, which had abolished slavery, and were thus free.

In our current era, red and blue states are taking similar steps to enact opposing agendas when challenging the federal government. On the issues of reproductive and LGBTQ rights, some states are choosing to amend their constitutions or are passing legislation that defines terms to their liking, thus solidifying rights they view as under threat. New York recently passed the Reproductive Health Act (RHA), which codifies Roe v. Wade into state law, and the Gender Expression Non-Discrimination Act (GENDA), which adds gender identity and expression to the New York Human Rights Law. Although New York already protected these rights in practice, explicit codification leaves less room for judicial interpretation. Compare this to the 16  states seeking to impose heavy restrictions on abortion access: Georgia, for example, just passed a “heartbeat bill” that outlaws abortion after six weeks; while Alabama is this week considering legislation that would make women who choose to terminate their pregnancies guilty of committing a felony.

States can also exercise power by suing the federal government. In the Obama era, Republican-led states consistently challenged the president’s legislative agenda, particularly over implementation of the Affordable Care Act.  But while the challenges were consistent, the logic was not. Conservative challengers to Obamacare made conflicting arguments in separate court cases, leading Abbe Gluck, a Yale Law School professor, to call them “fairweather federalists.” In 2012, in a partial win for Republicans, the Supreme Court upheld the individual mandate provisions of Obamacare while striking down Medicaid expansion as an undue burden on states, making it optional. In 2015 Republicans turned around and argued that the optional state insurance exchange programs were overly punitive.

Abbe Gluck describes the legislative model of the insurance exchanges as similar to the Clean Air Act — a national program that gives states the right of first refusal before the federal government intervenes. But this model is predicated on the assumption that the federal government will enforce pre-existing laws, rather than deliberately undermine them by hollowing out administrative agencies — which is precisely what the Trump administration is doing. In January 2019, New York Attorney General Letitia James led a coalition of six states in filing suit to force Trump’s EPA into compliance with the Clean Air Act in order to protect the health of New Yorkers, whose state air quality regulations are among the most stringent in the country. Attorney General James’ predecessor, Barbara Underwood, led a different coalition of states in a lawsuit to prevent new off-shore drilling.

Battle of the blue states

States have also chosen to assert their power by refusing to enforce or implement policies and procedures handed down by the Trump administration, leading the federal government to sue them. The most salutary example of this struggle is over the issue of immigration. California has been leading the fight to protect undocumented residents from ICE detention and deportation in so-called sanctuary cities, which are jurisdictions where local law enforcement refuse to cooperate or assist in enforcing federal immigration laws.

Politico, in an article titled “Trump endorses states’ rights — but only when he agrees with the state,” noted that Trump’s lawsuit against California over its non-enforcement of immigration laws followed the blueprint of an Obama-era lawsuit against Arizona, which sought to block a bill requiring immigrants to carry proof of status and requiring law enforcement to determine a person’s status during a legal stop.

Blue states have won some significant battles. The federal courts have repeatedly struck down Trump’s attempts to block federal funding for states with sanctuary cities, and experts say the courts will also shut down his latest threats to bus migrants into sanctuary cities. Meanwhile, New York state courts recently issued a directive that bars federal immigration authorities from arresting people in courthouses without a judicial warrant, curtailing ICE’s ability to arrest people who show up for hearings. These rules establish a precedent for other progressive state legislatures and courts to follow.

The one major difference between the Obama and Trump eras is that the current president is widely known for his dubious financial dealings in New York City where, crucially, he still maintains significant family business interests. The consequence is that New York’s Attorney General has the unprecedented power to launch a criminal  investigation of a sitting president — and his children — for state crimes. Trump has no power to issue pardons for criminal convictions at the state level. Just to make sure, Attorney General James is seeking to amend the state’s double jeopardy laws, so that any associates pardoned on a federal level can be recharged for state crimes. In the meantime the state has forced the dissolution of Trump’s charitable foundation, and the AG’s office has sent subpoenas to Deutsche Bank regarding its business dealings with the president.

In this respect litigation might, in fact, solve some of our problems.

President Trump has, over the two years since he took office, appointed so many judges to lifetime tenure on the federal bench that one in six circuit court judges is now a Trump appointee. 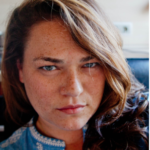