Terrell Jermaine Starr is the senior reporter at The Root, where he writes about U.S.-Russia politics and race in America. He is a former Fulbright fellow in Ukraine, and a Peace Corps volunteer in Georgia. He lived in the former Soviet Union for four years and has been a reporter for 10 years.

Starr holds two Master’s degrees from the University of Illinois: one in Russian, East European and Eurasian Studies, and the other in journalism. 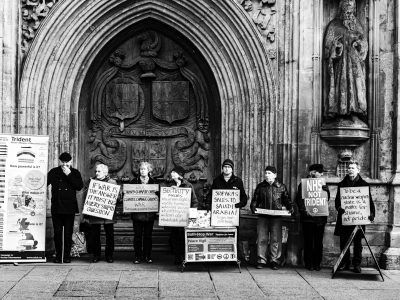 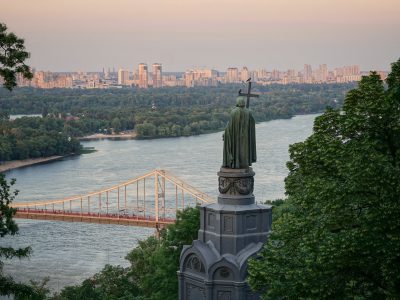