Living in Berlin, where the obsession with dieting and the pursuit of a perfect body type don’t exist, led to a shift in thinking. 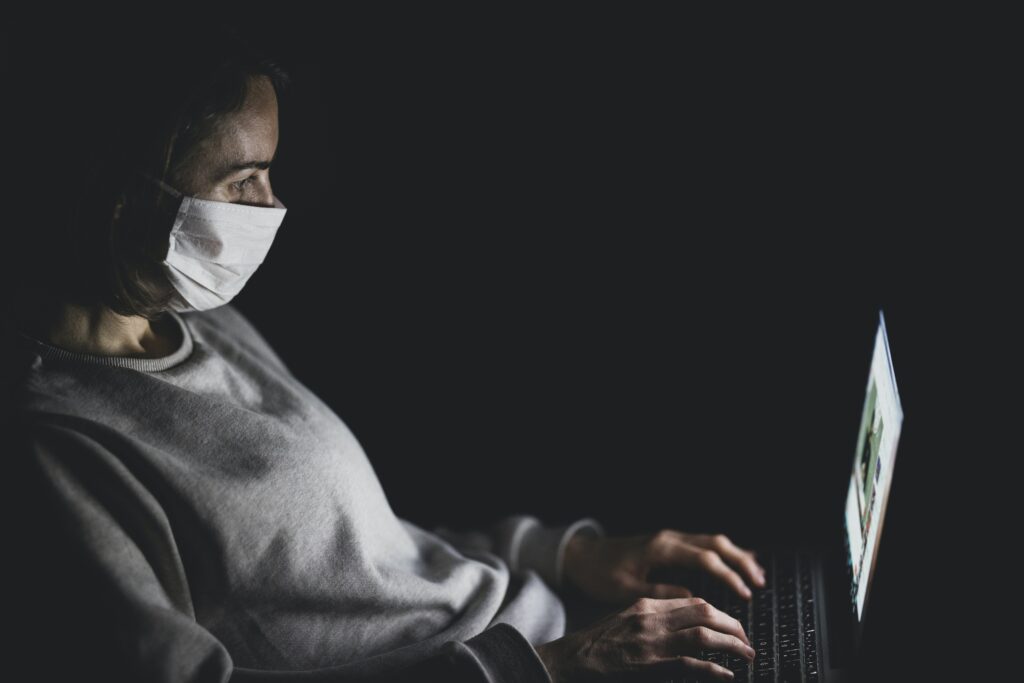 Bikini bodies and “hot girl summers”  have been hot topics across social media for the past month or so. Legacy media platforms have been publishing tips for how to lose the weight gained during the sedentary pandemic months, while exercise apps are marketing big discounts to incentivize us to lose weight. I find all this a bit troubling.

Like many other women who grew up in the 1990s, I was brainwashed by an industry that equated healthy with thin—and not today’s thin, but anorexic thin. These were the days of “heroin chic,” of Kate Moss wearing her Calvins below the hip to reveal pubic bones that protruded over her belt loops. My coming-of-age online was at the height of the “pro-ana” madness of the early aughts, and I succumbed to my own disordered habits in college, counting calories in the hope of reaching some absurd “goal weight.”

In the years that followed, my weight fluctuated with moves abroad, job changes, and shifts in eating habits and exercise. In Morocco I was slim, thanks to a vegetable-heavy diet and the fact that I had to walk everywhere. In Boston I joined a gym that I loved and discovered muscles I didn’t know I had. My mind grew healthier, but the culture around me didn’t. The message that there was an ideal body was clear. And though that body changed over time—the heroin chic aesthetic eventually giving way to the slender curves of Gwyneth Paltrow and later the robust curviness, and booty, of Beyoncé—the common denominator was that the ideal body was unattainable.

When I moved to Berlin in my early 30s, my thinking shifted dramatically. Berliners surely have their own ideas of what the perfect body looks like, but the pervasive diet and exercise culture that permeates US society simply doesn’t exist here; nor does the idea that there’s a single, ideal body shape. Going to the sauna, where all genders, ages, and body types mingle—either wrapped in towels or nude—allowed me a glimpse at a much wider range of bodies than I’d ever had the opportunity to see before. And seeing that people here were comfortable with their bodies changed my relationship to my own.

But US culture is pretty inescapable no matter where you are in the world, and for those of us working from home, online at all hours, the pandemic made it even more pervasive. As COVID-19 restrictions began to ease in the US, the talk of “hot girl summer” and the ideal bikini body penetrated my brain’s defenses. Despite all of the progress I’d made over the past decade in how I viewed and cared for my own body, I became increasingly preoccupied with my weight gain.

This is where it’s important to mention the unique circumstances under which I spent most of the pandemic. In 2017, I was diagnosed with a type of chronic leukemia for which the treatment plan is, at first, to “watch and wait.” To those who have experienced acute cancers, this may sound odd, but the logic is that the treatment is often harder on one’s body than the disease, and so it makes sense to wait until treatment becomes utterly necessary.

For me, that moment came just a month before the pandemic. Then, as I began to work with my doctor to make plans for treatment, everything was put on hold for a few months, and I was told to stay at home.

When summer arrived Germany’s COVID-19 case numbers were low, so we began my treatment. By autumn my health was improving, but the virus was spreading rapidly and the government rolled out strict lockdown measures. Throughout our winter isolation, my body was healing, but my mental health was suffering. To sublimate, I turned to my favorite comfort foods (cheese, baguettes, pizza, and wine among them); and within a few weeks, I gained about 15 pounds. At first it didn’t bother me, but as summer hit with a vengeance and the diet-industrial-complex began its ad campaigns, it (no pun intended) began to weigh on me. I stopped weighing myself years ago and I don’t own a scale, so I judge my body based on how my size eight jeans fit; much to my dismay, they didn’t…at all.

And this is where it was imperative to put to task all of the tools I’d gained over the years, to remind myself that my body had not only survived a once-in-a-lifetime (I hope) pandemic, but had fought off cancer and won. Those extra pounds not only sustained me during a hard winter, but the cheese and wine and chocolate that put them there helped me at the end of long, stressful days stuck at home.

At first it wasn’t easy…but as the rainy spring finally turned to hot vaxxed summer and I began spending more time outdoors—and became more physically active—my mindset began to change. One afternoon shortly after lockdown ended in early June, I met some friends in a park. It was a bright, hot day and I put aside any thoughts of my thighs as I slipped on a favorite pair of short shorts. Later that evening we danced. Our winter-pale thighs jiggled—and not once did I think about mine or compare them to anyone else’s.

Since the weather warmed, I’ve lost about half the weight without even trying, simply by spending as much time as possible outside and walking and cycling as much as I can. But I have decided that I don’t care anymore. I will go loudly and proudly into my vaxxed girl summer wearing whatever I feel like, not giving a second thought to whether my body fits the advertising industry’s definition of a “bikini body.” And I will be encouraging my friends to do the same.

Like many other women who grew up in the 1990s, I was brainwashed by an industry that equated healthy with thin—and not today’s thin, but anorexic thin. 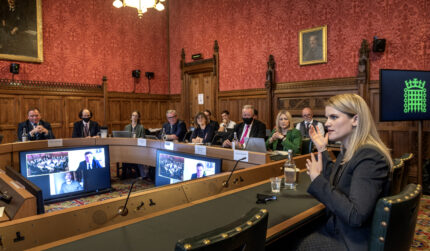 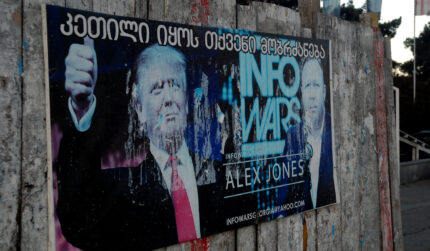 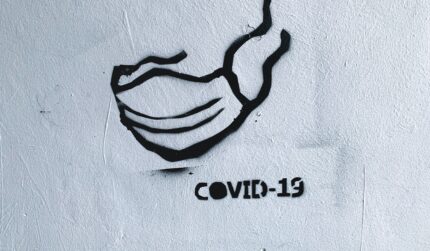