The bleakest and likeliest scenario for Afghanistan after the US withdrawal is a Taliban victory. 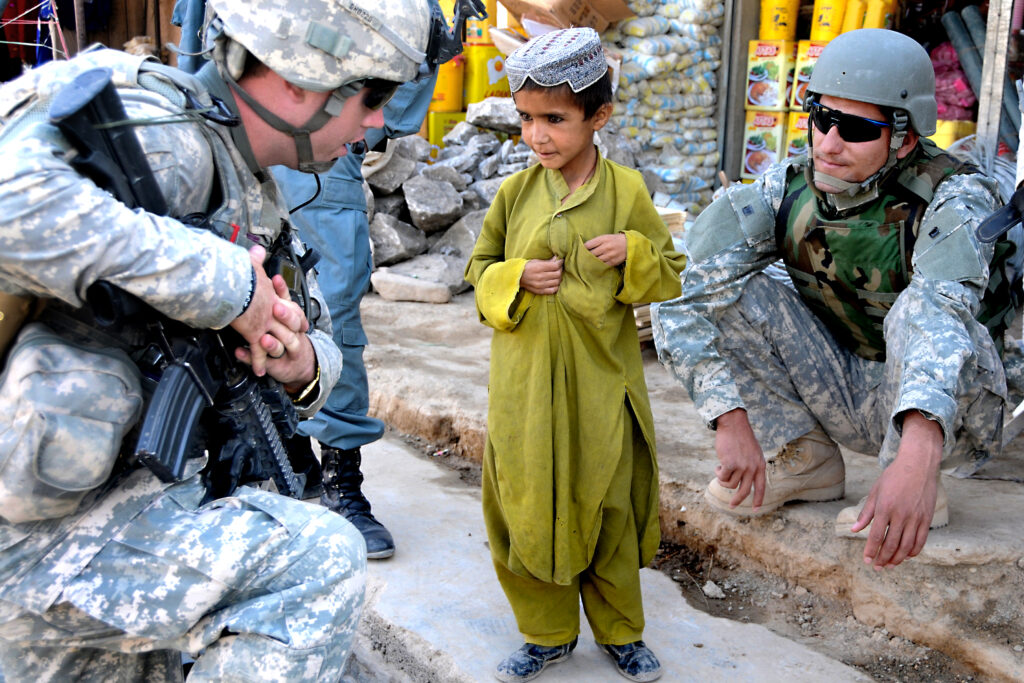 What was it for? After all the counted and uncounted dead, the destruction, the waste, the trauma, the failure, the loss, what was the war in Afghanistan for? Twenty years after it invaded an already war-torn country, the Biden Administration has announced a full withdrawal of its military, scheduled to be completed by the deeply symbolic date of September 11. From my perspective as an Afghan woman and as a foreign policy analyst, this decision is an acknowledgement of absolute failure.

I am 38 years old. Afghanistan has been at war longer than I have been alive. My parents and I came to the U.S. as refugees almost four decades ago; then, we were fleeing the Soviet invasion and occupation. Because the American war has gone on for so long, few people know or care that by 2001 Afghanistan was already sitting amid the ruins of two successive wars; by then the Soviet invasion of the 1980s and the violent internal power struggle that followed in the 1990s had already killed and displaced millions of Afghans and laid waste to the country. When the U.S. decided to invade to overthrow the Taliban in retribution for the 9/11 attacks, few questioned the logic of the global superpower and the strongest military alliance going to war with the world’s poorest, weakest country.

The most charitable explanation for the last 20 years of Afghanistan’s collective nightmare is that the U.S. haphazardly chose to respond to an unconventional threat posed by a transnational terrorist network with a conventional war.

I have observed and questioned American, European and regional policy toward Afghanistan for the length of my career:  trying to share dispassionate analysis of the war: the layered material, physical and psychological harm it brought to millions of Afghans; the economic catastrophe the conflict entailed; the misguided military policies in Western capitals; the toxic consequences of an aid bonanza;  and Pakistan’s brazen double-dealing in Afghanistan. I stayed dispassionate when explaining to policymakers that one night U.S. Special Forces killed eight members of my own family in Nangahar as they slept in their home, in a senseless frenzy of violence for which we will see no investigation, apology or justice.  None of it matters now, if it ever did, and Afghans at home and in the diaspora are left to contemplate their rage, fear and heartbreak.

Afghanistan going forward would face formidable challenges even if President Ashraf Ghani’s government were competent. The majority of families live in deep, multigenerational poverty, worsened through repeated displacement because of violent conflict. Most women and girls, as many as 84 percent by the government’s own admission, are illiterate. Outside major provincial cities and the capital, most Afghans still lack access to basic infrastructure like clean water or electricity, or to services like healthcare and education.

The economic outlook was grim before the onset of the COVID-19 crisis; now millions more men and women find themselves even worse off than they did a year ago as access to casual labor for a daily wage dried up through the pandemic. Heavily dependent on agriculture, the country faces serious consequences of climate change: floods and droughts are on the rise, while opium production is an ongoing scourge. And still the war grinds on, killing dozens if not hundreds each month.

The bleakest and likeliest scenario for Afghanistan is a Taliban victory following the departure of U.S. and other foreign forces. They will probably continue to capture districts and provinces from national security forces until they can claim control of the entire country, fueling civil war between the official backers of the government on one hand and the Taliban and its allies on the other. The hope of various negotiating processes—between the U.S. and the Taliban, and the Taliban and the Afghan government—was to try and fold the Taliban leadership into a transitional government that constituted of the full range of Afghan political actors, with an election to follow.

So far, the Taliban have made clear they are uninterested in this process until foreign forces have left the country. They expect to be in a stronger position by then.

Unfortunately, the constituent backers of the Afghan government also have a poor track record for peace. Many of the same leaders who now jostle for a place at the negotiating table have impeccable war crime credentials. They bombed, raped, pillaged and massacred their way through the Afghan civil war before the U.S. re-elevated them to power in Kabul after ousting the Taliban. Others used their political connections to generate lucrative relationships with U.S. agencies and contractors, funnelling aid intended to build schools or clinics into vast patronage networks. Key security and intelligence organs have been systematically torturing and executing suspected Taliban members. The bad blood between the different groups competing for power, and the Taliban’s apparent reluctance to share power unless they hold the preponderance of it, suggests the fighting will continue for years.

To put it more simply, the Taliban have won, and see no reason to rule Afghanistan in any way that does not acknowledge their victory.

And yet the notion of Taliban victory is anathema to many Afghans, both inside the country and in the diaspora. Even those who did not support the purpose or goals, such as they were, of the U.S. war were nonetheless relieved to be free of the group’s violent, arbitrary governance and practices. That relief was short-lived, as Taliban members and leadership regrouped in their safe haven across the border in Pakistan and returned to fight a new ground war that more violent than before. That violence spared no one, and the Taliban remain responsible for more Afghan deaths than international or Afghan security forces. What we know now of life in Taliban-controlled areas suggests very little has changed in their outlook, their role in Afghan society or how they intend to govern in Afghanistan. Where the Taliban hold power, in roughly half the country, the group institutes the same rules and codes that defined their attitudes when it was last in power.

No one will suffer more in Afghanistan from a Taliban revanche than Afghan women and girls. Can girls attend school, or will women be able to continue working in their chosen professions? Can anyone inside or outside Afghanistan challenge the Taliban’s writ where it holds power? The answers to most of these questions is no. The Taliban has long demonstrated how it deals with dissent. Over the past two years, a campaign of targeted assassinations across Afghanistan has killed dozens of journalists, activists and community leaders, men and women, who criticize the group. Some die after criticizing the government. In all instances, the questions of who is responsible, and whether there will be any accountability for murdering Afghans in broad daylight, go unanswered.

Then what? What does Afghanistan have to look forward to? The country’s population is staggeringly young (around 63 percent of the population is younger than 25); a generation has grown up entirely in wartime, uncertain of who can bring them stability, peace and prosperity. With the end of the U.S. war, will Afghans be able to look each other in the eye and concede that powerful groups have all wrought countless damage to the country and its people? That, if total impunity and disregard for the rule of law no longer defined the character of the Afghan state, the country would have half a chance of reconciling competing factions and ethnicities? Perhaps, but it will take another decade before a new generation of politically engaged Afghan men and women advocate for shaping the type of society they want to live in.

Afghanistan will remain in crisis for years to come, but the world’s already limited attention will almost certainly shift away completely. U.S. forces will not return to Afghanistan after they withdraw, even if the Taliban capture Kabul and overthrow the current government. The war may be ending in American eyes, but I will remember the names of every official, politician, diplomat, pundit, think tanker, and “expert” who made a living propagating the lie that the war was good, or right, or winnable, or making progress, or turning a corner, or that David Petraeus was a military genius, or that the Afghan government served the interests of its own people. It was a carnival of bad faith, bad choices, bad actors, and death. I will not forget.

One night U.S. Special Forces killed eight members of my own family in Nangahar as they slept in their home, in a senseless frenzy of violence for which we will see no investigation, apology or justice. 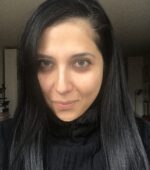 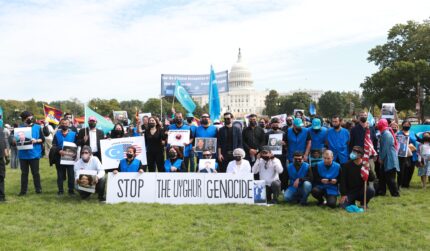 We are watching real time genocide in China