The inequities New Yorkers accept as a part of life are immediate, and sobering. 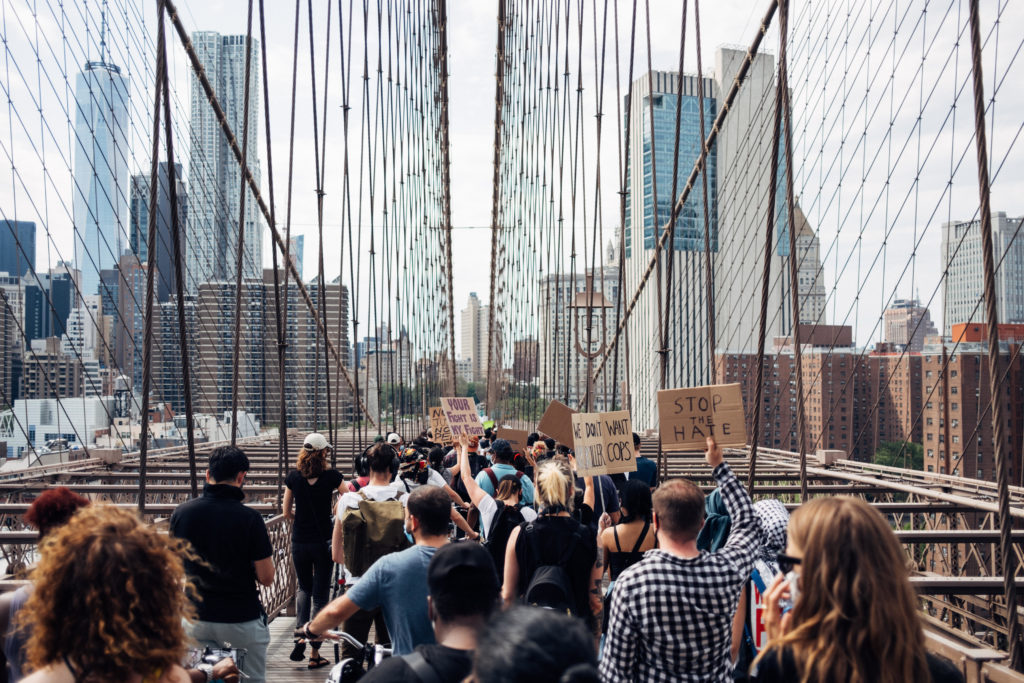 Returning to Brooklyn after two months of hiding from the pandemic in the suburbs, I had the discomfiting feeling that I’d been sold a bill of goods about the charms of this city—that maybe we all had. As the scenery changed from trees to close-packed single-family homes to bleak public high-rises, I was struck anew by the contortions of aesthetic impulse that had me finding beauty in tiny apartments, excitement in trash-strewn sidewalks and a sense of possibility in packed subway cars. I found myself making an inventory of the places I had lived over the last 15 years, and it was as if I had finally realized that that multi-geared thing in my hands was a kaleidoscope. The same pieces, turned askew, suddenly told a different story, and my narrative of constantly moving back to New York became a story of my constantly leaving. I realized that that story had been there all along.

As a child of the East Coast, New York felt like the only and obvious city to move to after college. It was the hub of culture, it was the fulfilment of suburban childhood fantasies shaped by romantic comedies, it was the place that seemed natural for a writer to cavort among other writers and stir up material. The city promised romance, new friendships, political activism, millions of strangers whose lives I could imagine, a whole new type of landscape to negotiate and ladders to climb.

It was also the city my parents grew up in, and which I had spent my life ruing their decision to leave.

From the vantage point of my childhood in a cookie-cutter subdivision outside Washington, D.C., I was sure they had made a horrible mistake, and that my brothers and I were the worse for it. Growing up, I found the green lawns and shopping centers of suburbia to be stultifying in their homogeneity, which to me seemed tragically matched by the lives of their owners. In college, living in close quarters with my peers, I read Jane Jacobs, fancied myself a committed urbanist, and decided to continue living closely with others. After moving to New York, I reveled in how much richer and more textured a simple run to the neighborhood bodega felt than a late-night drive to the suburban supermarket.

When I started traveling abroad in my mid-twenties, I saw that living in a diverse, international city with a vibrant cultural life didn’t have to mean compromising on quality of life. On vacation in Berlin, I found apartments that were cheap and spacious, freshwater swimming lakes right off the U-Bahn, and dedicated bike lanes. In Tel Aviv there were verdant boulevards designed for strolling, ubiquitous balconies, and more outdoor cafes than a person could visit in a lifetime. Paris had a refreshingly human sense of scale in its proportions, and even its grandeur felt calibrated to a person’s ability to take it in. Dublin was full of leafy neighborhoods and small shops, and its museums offered reduced entry fees for the unemployed.

The governments of the countries in which all these cities are located offer heavily subsidized childcare, education and eldercare, too. Sure, they each have their own brand of reprehensible politics, their own blind spots and injustices and intergenerational calamities, but today’s citizens can at least progress through life with a sense of security that comes from knowing there’s a social safety net, and that their government feels responsible for protecting its citizens. Those governments took proactive measures to protect their residents from the coronavirus, while the Trump Administration remains mired in anti-science hucksterism and denial, continues to turn U.S. citizens against one other and generally lets us fend for ourselves.

If you’ve got either wealth or American-dream style luck, New York, like the rest of America, can be an amazing playground full of career and educational opportunities, culture, food, entertainment. But without a financial cushion, the inequities we live with here are immediate, and sobering. It’s no coincidence that one of the city’s main strategies to offer decent affordable housing is called a lottery. You literally have to win the lottery to obtain an affordable apartment for the long term. With the exception of those lucky few, the available housing stock for all but the top tier is small, cramped and prohibitively expensive.

Our schools are grievously segregated. Homelessness is exploding. The quality of a public university or college is grossly inferior to that of the private universities, which charge annual tuition that is higher than the city’s median income. While real estate prices skyrocket, rat colonies are overtaking even Brooklyn’s most expensive neighborhoods, chewing through car wires and taking up residence beside cool engines. The city’s public transportation is frayed due to underfunding; meanwhile cyclists who avoid it get killed, and the cops ignore rampant motorist bike lane violations while overpolicing black neighborhoods.

For the millennials who migrated to the city after college, we can pretend all we want that New York is the city we want it to be, but in reality, it was always just the city it is, with its extremes of wealth and poverty and its uneven attempts at making it livable for all. In our twenties, my friends and I would strap towels and umbrellas to our backs and bike out to city beaches, battling traffic fumes and dodging collisions the whole way. By the time we got there and spread out our blankets, my heart would be racing more from adrenaline than from endorphins, but we’d pride ourselves on our grit and pretend we’d enjoyed it. On some level I did – who wouldn’t enjoy a survival tale that ends at the beach? But then of course, we’d have to face the return trip home.

This was all before the pandemic made New Yorkers with money flee like birds from a fire, while those without wondered how they could have so underestimated their neighbors’ wealth. For those of us who are privileged enough to think about moving our lives elsewhere but lack the wherewithal to do so easily, we find ourselves with actual decisions to make. For many in the middle class, living a good life in New York has always felt like a precarious balancing act that’s contingent on exactly the thing that Covid-19 has stripped away from us: comfort going out into the crowd. Without that, we are actually stuck inside apartments we only believed were as cozy and charming as the realtors promised back when we could leave them without fear.

As we drove into Brooklyn after our suburban retreat, we found ourselves in the middle of a BLM protest. My whorls of ambivalence about living in the city paused amid the chants. Being surrounded by marchers was exhilarating and encouraging and we tooted our horn in solidarity as they swarmed around us toward the Brooklyn Bridge. Every day since then has seen more demonstrations and masked young people, a striking number of them white, walking around the neighborhood with BLM posters made of cardboard delivery boxes. It’s reminded me why I do keep returning to New York, and why I still love the place in spite of its miseries.

But the truth is that right now I need the daily reminder. Maybe it’s political despair, or resignation. The racism of this country, the cruel pugilism of this political moment, the childish, criminal negligence of our leaders and all the systemic loopholes they’re exploiting in their self-serving campaigns – it all feels so much larger than us, so entrenched. And now that I have an infant to look after and provide a childhood for, I find myself focusing on attainable goals. Most are in the realm of the sensory: the air I want him to breathe, the landscapes I want him to explore, the feeling I want to have when I go about my day being his mother, the feeling I want him to have when he goes about his day being my son.

The problems are enormous, but the choices are individual. For my own little family it means cataloguing all the American cities out there and wondering if there’s another one we could imagine making a life in. It means ruminating on the small towns and rural areas I’ve loved and thinking through which are diverse and culturally rich enough to imagine wanting to live and raise a child in. It means wondering if we could feel at home in another country that offers the urban fabric we crave with the social safety net we desire.

How do you want life to feel? I asked my partner the other day on a masked walk to the park.

For many in the middle class, living a good life in New York has always felt like a precarious balancing act that’s contingent on exactly the thing that Covid-19 has stripped away from us: comfort going out into the crowd. 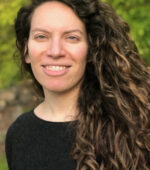 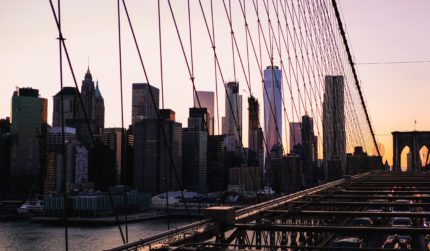 Escaping pandemic Brooklyn? You’re probably white, even if you have less money than your Black neighbors