A scientist-turned-businessman believes he can make a profit by harvesting carbon dioxide from the atmosphere and turning it into synthetic limestone. 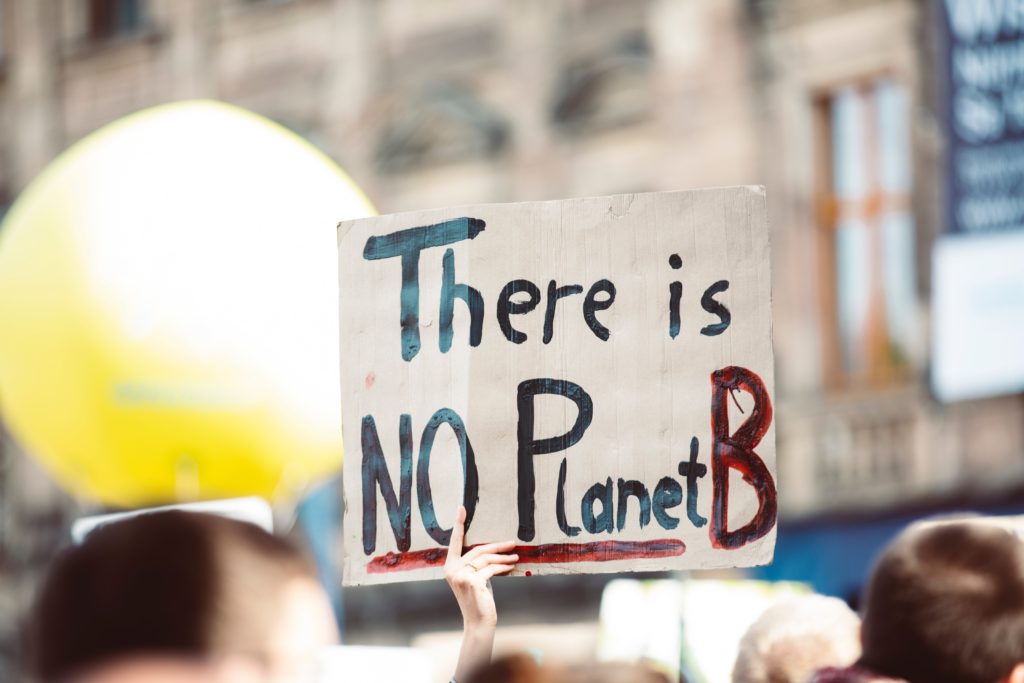 In 2006 Brent Constanz, a marine biologist who had studied corals for over 20 years, founded a company called Calera to produce cement with carbon dioxide. Constanz believed he could make a profit from harvesting toxic emissions to make the world’s most in-demand product with a method that was not only environmentally sound – but which actually helped reduce carbon emissions. He later thought using carbon dioxide to create concrete was the way to go and in 2012 launched Blue Planet, with the aspiration to pull 25 billion tons of carbon dioxide annually out of the air’s foul breath and turn it into synthetic limestone. Blue Planet manufactures synthetic limestone out of carbon dioxide – the toxic gas that is an industrial byproduct.  Synthetic limestone, when broken down into small pebbles and added to water and cement, becomes concrete, the second largest commodity in the world after water.

Sanjeev Khagram, dean of the Thunderbird School of Global Management at Arizona State University, said that Blue Planet’s method of turning carbon into synthetic limestone was an effective means of reducing carbon dioxide emissions in the atmosphere. While presenting a paper on the subject at the Davos World Economic Forum this year, Khagram said that “carbon farming” was an opportunity for entrepreneurs to “turn a profit of $1 to $10 trillion” per year.

“Blue Planet’s is indeed a market-based approach to tackling climate change,” said Rick Parnell, CEO of the Foundation for Climate Restoration,  an organization that aspires to restore atmospheric CO2 levels to pre-industrial levels by 2050. Parnell also advocates private sector initiatives like that of Constantz’s. “You can’t wait for the governments to act, we need to act now,” he said. His partner, MIT graduate Peter Fiekowsky, said that until now Bill Gates was the only person funding carbon removal. He added that recent government initiatives were “at one tenth the scale we need.”

Carbon farming on a large scale would indeed solve a major environmental issue while creating a whole new industry, said Casper Ohm, a data scientist in the field of environmental sustainability. Ohm is editor-in-chief of Water Pollution, an online resource about water and the environment. “The investment to pull 25 billion tons of C02 per year would require a huge amount of capital,” he said.  “It all depends on money.”

For other experts, carbon trading is controversial for ethical and environmental reasons.

“It is kind of like enabling other companies to release more carbon carbon dioxide [so that] another company can take it out of the atmosphere, [which allows] the first company to keep creating more carbon dioxide,” said Lisa Schaefer, a systems engineer who founded Thinq.tv, a video streaming platform developed at Arizona State University that hosts live grassroots conversations about current events.

The first company, explained Schaefer, could be investing in making its infrastructure and processes greener, but instead will now pay a contractor to clean up what they are putting out into the atmosphere.  Schaefer also believes the amount of carbon Blue Planet promises to pull out of the atmosphere might have the counter-productive effect of encouraging the production of more concrete.

“Only 10 billion tons of concrete are produced every year, not including the recycling of old concrete and other cheaper materials for making concrete,” she said. There appears to be no demand for 25 billion tons. She added: “We certainly don’t want to encourage companies to manufacture more concrete even if it is a ‘green one.’”

Constantz was, until January 2020, in discussions with a wide range of industrial emitters, including cement and steel plants about initiatives to establish manufacturing plants around the world. The Covid-19 pandemic has brought those discussion to a temporary halt, but Constanz expects them to resume once the crisis has passed.

But even in these times of insecurity, global stasis, and introspection, Fiekowsky, who invested in Blue Planet years ago (Leonardo DiCaprio and  Don Kennedy, the former president of Stanford University, are also investors), says there are parallels to be drawn between how different countries are addressing climate change and Covid-19.

Governments were giving short shrift to the urgent need for policy to deal with climate change before the pandemic, which has since drowned out the conversation about the issue.  Constanz pointed out that while the United States government has allocated $2 trillion to address the Covid-19 emergency, far more will die from climate change.

Ismail Serageldin, the former  Vice-President for Environmentally and Socially Sustainable Development at the World Bank, famously said in 1995 that “if the wars of [the twentieth century] century were fought over oil, the wars of the [twenty-first] century will be fought over water — unless we change our approach to managing this precious and vital resource.”

Climate change will continue to ravage the Earth even after a vaccination for the Covid-19 virus becomes available. It is thus a crisis that we cannot afford to sideline, even during a global health crisis. To that point, climate expert Professor Robert Devoy of Ireland’s Coastal Marine Research Center issued a stark warning in a 2015 interview. “The last time the planet warmed this much,” he said, “88 percent of life disappeared.”

Even during a pandemic, we cannot afford to ignore the ravages of climate change on the planet. 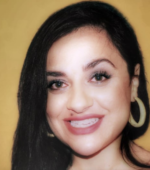 Stav Dimitropoulos's features have appeared in major outlets such as the BBC, Scientific American, Nature, Popular Mechanics, Experience, Fortune, Shondaland, Runner’s World, and One Zero. She was previously a columnist at Womankind Magazine. Follow her on Twitter @TheyCallMeStav.

Stav Dimitropoulos's features have appeared in major outlets such as the BBC, Scientific American, Nature, Popular Mechanics, Experience, Fortune, Shondaland, Runner’s World, and One Zero. She was previously a columnist at Womankind Magazine. Follow her on Twitter @TheyCallMeStav.