‘The game is rigged, and it does not reward people who play by the rules.’ — Ramona (Jennifer Lopez) 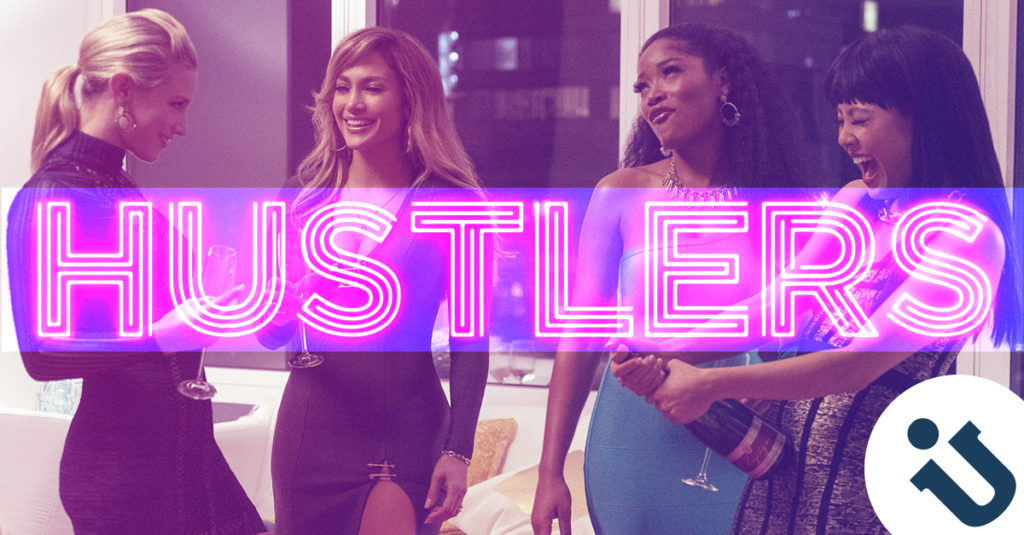 In 2019, sex workers are some of the most powerful women in America. That’s the reason Hustlers has been cleaning up at the box office. Every movie theater in America is now an ersatz strip club, catering to a gaze that doesn’t objectify its subjects so much as shower them with solidarity and aspiration. You love to see it: a swaggering, unabashed admission that beauty is capital, and women deploying everything used to deny them power – their bodies, sexuality, and financial precariousness — in order to reclaim their own.

The film, for those who have not heard of or seen it, stars an ensemble cast featuring Jennifer Lopez and Cardi B.; the women play strippers working at Scores, the iconic New York City club, which is frequented by wealthy Wall Street men. Angry at the decline in their income after the 2008 financial crisis, the women engage in a Robin Hood-type con: they target rich customers, the men who caused or became rich from the very crisis that is now depriving them of income; they drug them, steal their credit card numbers, and charge them to the limit. The plot of the movie is ripped from the headlines, so to speak: it was reported by Jessica Presley for New York Magazine, in a 2015 feature titled The Hustlers at Scores.

Thirteen years have passed since Omar Little, a character in the acclaimed television series The Wire who made his living by robbing drug dealers, succinctly dispatched a lawyer’s attempt to stake out a moral argument while questioning him in court with the observation, “I got the shotgun, you got the briefcase. It’s all in the game though, right?” In 2019, Ramona (Jennifer Lopez) gives the feminist-specific take on the same respectability politics around white-collar and underground criminality: she tells Destiny (Constance Wu) that she doesn’t feel guilty about drugging and robbing Wall Street men because they “stole from everybody, and not one of them went to jail.” Later, she says, “this whole country is a strip club.” In other words, it’s all in the game.

The women of Hustlers are firing their shots not only at men, or the brokenness of capitalism. They are also calling out white women who use femininity as a scam — although the latter pretend otherwise, and would certainly deny the accusation vehemently. White women like Caroline Calloway and Tavi Gevinson, for example, attained notoriety for using Instagram to portray lifestyles, fashion, travels, and an overall gestalt of effortless cool and joie de vivre. The women present very different images, but they both monetized their personal brands to obtain six-figure book advances, payment for featuring products in their posts —  and, in Gevinson’s case, a free apartment in Brooklyn’s most expensive neighborhood. All of this was predicated on fan bases built on enticing people’s attention and admiration, using faces, bodies, outfits, and the impression of unobtainable glamour.

You know who else got a free apartment for being beautiful and alluring, but unavailable? Ramona –  one of the strippers in Hustlers. Gavinson’s hustle may centered on what she is wearing, while Ramona’s is more about what she is not wearing;  in the end, however, Gavinson’s fashionable Rodarte trousers are the briefcase to Ramona’s bodysuit shotgun. They are all in the same game of commanding attention in a visual medium.

As New York-based culture critic Larissa Pham observed of Calloway and Gavinson, “crafting and monetizing a brand is now the easiest way to enter a profession.” A lot of people are trying to cash in on this game, but their success is predicated on being able to deny plausibly that their business model is predicated on self-commodification. Part of the controversy around Calloway’s fall from grace and Gavinson’s breaking of the fourth screen is based on the revelation that their online presences had a commercial angle. The key to influencing is not looking like you’re trying to influence, and certainly never manufacturing artificial enthusiasm for a product when your authentic taste, reactions and voice are what “inspire” people. By contrast,  the working class women in Hustlers know that their looks are the best opportunity they have, and they never pretend otherwise

The difference between white women who are online influencers and women of color who make their living performing in a strip club is this: only the former can indulge in the delusion that their looks are not a commodity. This kind of plausible deniability is deeply rooted in toxic white femininity, which is based on a combination of good intentions and obliviousness to ugly social phenomena — like racism, for example. In the now-notorious article that Gavinson wrote last month for New York Magazine, she admits that her integrity and sense of self have been undermined by the performative process of building her personal online following and platform: “I haven’t believed the purity of my intentions ever since I became my own salesperson.” Her success as a publisher, editor, writer and actor felt “less real if I considered that I could only support myself using [my] face.” The disconnect around needing to commodify one’s looks is only possible from a place of privileged obliviousness. There’s no need for respectability politics if your race, size, and class already render you inherently respectable.

Hustlers is a hit because it portrays women of color using their bodies as their path to seizing the means of reproduction (if you will). To be clear, Hustlers is not and cannot be an indictment of capitalism – it is after all, a major studio film, a product that is going to make a lot of white people a lot of money. Can the subaltern executive-produce a film? I hope so, but Megan (daughter of billionaire Larry) Ellison is not the example I would choose for my answer. But in a moment of maybe-she’s-born-with-it/maybe-it’s-sponcon, when we pretend that race, size, and beauty aren’t forms of capital, the real service Hustler offers is in showcasing women’s agency, savvy, and — yes — sheer physical grace, when capitalizing on themselves.

Women like Stormy Daniels and the characters in Hustlers obtain their power from exposing not their bodies, but the transactional mentality behind gender relations under capitalism. 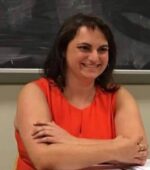 Amy Schiller researches, writes, and consults at the intersection of political theory and philanthropy. She is currently an Associate Fellow at the Hannah Arendt Center at Bard College. Her research applies Hannah Arendt and other theorists to contemporary philanthropic practices and discourses to uncover ways in which philanthropy creates and destroys the common world. Alongside her philanthropy commentary, Dr. Schiller's teaching and her writing for The Atlantic, The Nation, The American Prospect, and The Daily Beast have addressed matters of race, gender, popular culture, and electoral politics. She holds a Ph.D. from CUNY Graduate Center and has taught at Brooklyn College and the Brooklyn Institute for Social Research.

Amy Schiller researches, writes, and consults at the intersection of political theory and philanthropy. She is currently an Associate Fellow at the Hannah Arendt Center at Bard College. Her research applies Hannah Arendt and other theorists to contemporary philanthropic practices and discourses to uncover ways in which philanthropy creates and destroys the common world. Alongside her philanthropy commentary, Dr. Schiller's teaching and her writing for The Atlantic, The Nation, The American Prospect, and The Daily Beast have addressed matters of race, gender, popular culture, and electoral politics. She holds a Ph.D. from CUNY Graduate Center and has taught at Brooklyn College and the Brooklyn Institute for Social Research.