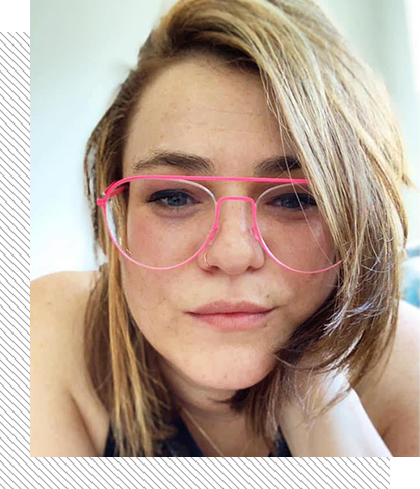 Anna Lind-Guzik Executive Director Anna Lind-Guzik is Executive Director and Founder of The Conversationalist. Anna is trained as a Soviet historian and lawyer, and teaches and writes about law, Russia, feminism, and human rights. Anna holds degrees from Duke University, Harvard Law School and Princeton University. Anna lives for animal print, Barbra Streisand, and her dog Niko, a cloud on legs. Her writing has appeared in Vox, The Daily Beast, Salon and Open Democracy Russia.
Lisa Goldman Editor-in-Chief Lisa Goldman is a journalist and editor with nearly two decades of professional experience in the Middle East, New York City, and Canada. She covered the major events in Israel-Palestine and the region between the Second Intifada and the Egyptian uprising of 2011, including the 2006 Israel-Lebanon war and the 2005 evacuation of Israel's settlements in Gaza. During that period she won the Anna Lindh Journalism Award in the category of conflict reporting. Lisa is also one of the co-founders of +972 Magazine, to which she is a contributing editor. She was project director of the Israel-Palestine Initiative for New America in 2014-15, and worked as a commissioning editor of international news for several digital publications in New York City. Lisa's byline has appeared in the New York Times, Guardian, Columbia Journalism Review, Forward, Globe and Mail, Conde Nast Traveler, Foreign Policy, and Foreign Affairs. She is a frequent guest commentator for radio and television in France, Britain, the United States, and Canada. She has lived in Montreal since 2017. 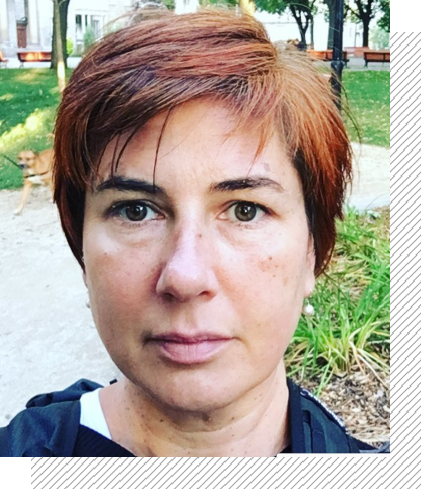 Become a supporter of